YouTube makes major original content push | Online Video | News | Rapid TV News
By continuing to use this site you consent to the use of cookies on your device as described in our privacy policy unless you have disabled them. You can change your cookie settings at any time but parts of our site will not function correctly without them. [Close] 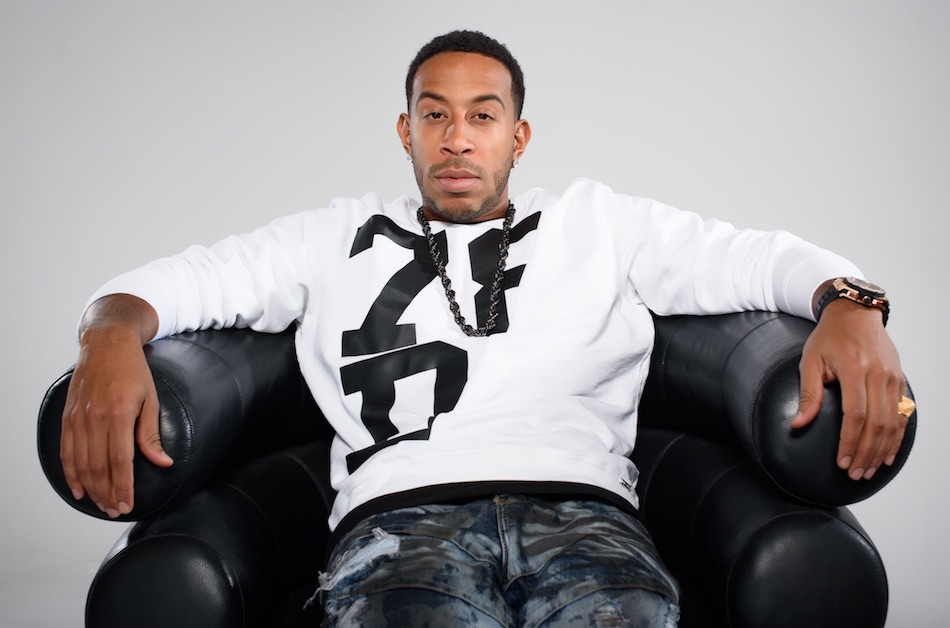 In the midst of a season of newfronts that has seen over-the top (OTT) players throw down the gauntlet to the traditional TV industry, online video behemoth YouTube has unveiled a slate of original content aimed squarely at the TV mainstream.

Major stars such as Kevin Hart, Rhett and Link, Ellen DeGeneres, Katy Perry, The Slow Mo Guys, Demi Lovato and Ludacris have been signed up to star in new ad-supported shows premiering exclusively on YouTube, free to users. The move is an extension of the YouTube Red premium original content service launched in 2016 which to date has released 30 TV series and films in just over a year.

“When excited fans, brands, and creators tell us something, we listen,” commented YouTube chief business officer Robert Kyncl. “We’re thrilled to announce that beginning later this year, some of the biggest YouTube creators and Hollywood names will be featured in seven new series on YouTube — bringing more can’t-get-enough-of and can’t-find-anywhere-else shows to everyone, everywhere. With these new shows, brands can be a part of content that’s generating buzz around the world.”

Among the standout shows will be Ellen’s Show Me More Show, a twice-a-week series built just for YouTube, giving fans behind the scenes access to some of the biggest stars appearing on the Ellen DeGeneres show, plus her favourite moments. In Good Mythical Morning: Worldwide, Rhett & Link, hosts of YouTube’s most popular daily show, will offer a long-form expansion of their popular well known show to give fans even more stunts, challenges, and comedy.

Johnson & Johnson Consumer Brands will be the first advertising partner for the new content. In addition to a major investment in creators through Google Preferred, it has signed on as the exclusive sponsor of talent competition Best.Cover.Ever.

“We’re excited to partner with top creators and world-class production companies to offer these new shows to audiences globally—on the platform where the world chooses to watch over a billion hours of video every day,” Kyncl added. “People turn to YouTube to express themselves, engage with creators, and connect with the thriving communities they’re proud to be a part of. This vibrant fan and creator community is also why brands turn to YouTube.”
Tweet