El Salvador chooses Japanese technology for DTT switchover | Broadcast | News | Rapid TV News
By continuing to use this site you consent to the use of cookies on your device as described in our privacy policy unless you have disabled them. You can change your cookie settings at any time but parts of our site will not function correctly without them. [Close]

El Salvador and Japan have reached a technology transfer agreement in a bid to speed up the digital TV deployment in the Central American country. 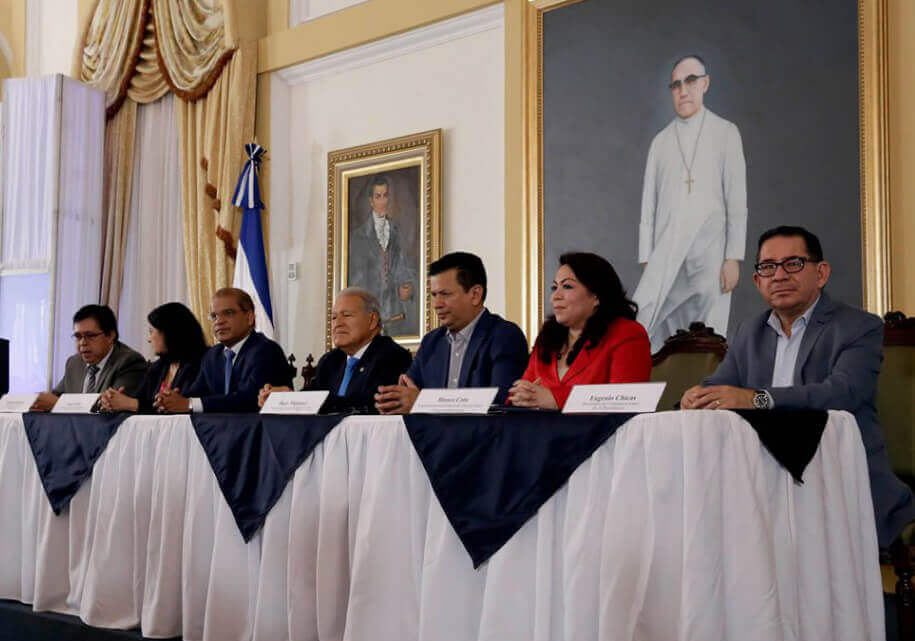 Through El Salvador’s telecom authority, Siget, a collaboration agreement between both Governments has been signed. The main goals are to boost the DTT switchover, one of the most delayed in Latin America, and foster technology transfer and knowledge to develop information and communication technologies (ICT) in the country.

The digital switchover is expected to start next year, after El Salvador suspended the DTT plan in 2014 until last year, choosing ISDB-Tb as its digital standard in January.

“Japan is a worldwide technology leader, which is why this agreement is important for the implementation of technical capacitating programmes and digital TV training,” said Blanca Cota, director of Siget, in a press conference.

Following similar technology transfer agreements, Japan will provide technicians and education to train local experts in DTT infrastructure and broadcasting. The seminars will start in June.

“We believe this agreement secures the switchover’s success,” said Roberto Lorenzana, secretary of El Salvador’s presidential office. “We have no doubts about Japan’s technical and scientific rigour, and having it serving our country is very important.”