Best.Cover.Ever. to premiere exclusively on YouTube | Programming | News | Rapid TV News
By continuing to use this site you consent to the use of cookies on your device as described in our privacy policy unless you have disabled them. You can change your cookie settings at any time but parts of our site will not function correctly without them. [Close] 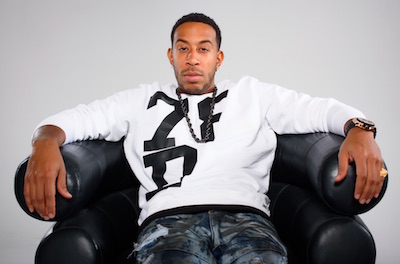 The show, hosted by Grammy Award-winning artist Ludacris and featuring Demi Lovato, Backstreet Boys, and Jason Derulo, aims to give emerging musicians from around the world a chance for international fame. Throughout the series, a new superstar artist will challenge competing musicians to perform a cover of one of their favourite songs. The musicians can perform the song in their own unique style as they battle for the ultimate prize: the opportunity to perform a duet with the superstar artist that will also premiere on YouTube.

“YouTube is the best place for emerging musicians to be discovered, and Best.Cover.Ever. will encourage these artists to go for their dreams alongside the best in the business,” said Susanne Daniels, global head of original content, YouTube. “We’re thrilled that Ryan Seacrest will give new talent the opportunity to shine in front of over one billion fans around the world.”

“We couldn’t be more excited to premiere this new talent music competition series exclusively on YouTube. Cover songs are a terrific vehicle to help discover fresh talent and YouTube is the perfect platform to do it,” added Seacrest. “These new young artists will also have the chance to work alongside some of the most renowned musicians in the world, which we hope will generate some great experiences for the artists and contestants alike, and, in turn produce some memorable performances.”