Televisa becomes Zee Mundo’s first major LATAM partner | Deals | News | Rapid TV News
By continuing to use this site you consent to the use of cookies on your device as described in our privacy policy unless you have disabled them. You can change your cookie settings at any time but parts of our site will not function correctly without them. [Close]

Following its launch on Ecuador’s TV Cable, Zee Mundo has now been taken on by Televisa’s Sky, the channel’s first major pay-TV partner in Latin America. 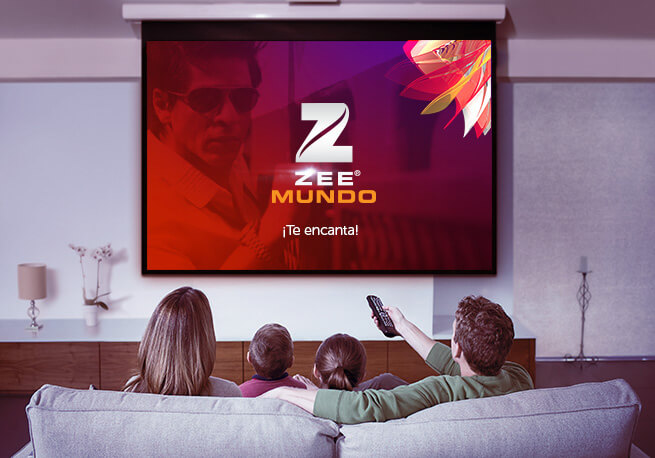 With the launch of its Spanish-language Bollywood movie channel Zee Mundo on Sky and TV Cable, Zee has become the first Indian broadcaster to take mainstream channels to LATAM.

“After Zee Mundo’s success in the US Hispanic market, we are now set to increase our footprint with a strategic expansion into Latin America,” said Amit Goenka, CEO – international broadcast business, ZEEL. “This is a key market for us and we want to take this channel to the length and breadth of audiences in both Spanish-speaking and Portuguese-speaking Latin America.”

“Even before its launch, the content and concept of the channel has already received great acceptance on social networks in Mexico. Going ahead, with our appealing value proposition, we hope to satisfy viewers’ demands for content that is fresh and different from what is currently available,” concluded Javier Lopez Casella, head of business, US Hispanic & Latin America, ZEEL.