Movistar scores Peruvian football, America TV misses out on FTA rights | Programming | News | Rapid TV News
By continuing to use this site you consent to the use of cookies on your device as described in our privacy policy unless you have disabled them. You can change your cookie settings at any time but parts of our site will not function correctly without them. [Close]

Movistar TV has completed the FTA/pay-TV transition of Peru’s first division football competition, the rights of which are now almost exclusive to the Telefonica operator, leaving America TV with no matches. 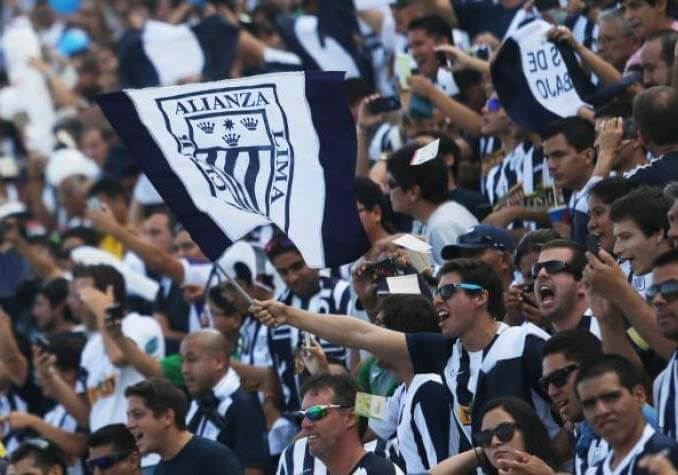 The 350 matches of Peru’s Copa Movistar will be live broadcast through the premium channel Gol Perú, including the country’s Clásico between Universitario de Deportes and Alianza Lima.

The channel, exclusively available for Movistar TV subscribers (70% of the total pay-TV households), will be the only platform to deliver the entire championship. The Media Networks’ pay-TV signal CDM will also broadcast the qualifying rounds.

As for free-to-air (FTA) TV, Latina-Canal 2 has reached an agreement to air 54 games throughout the season, similar to the deal previously inked by America TV.

“Movistar TV’s customers will be also able to watch all the live games through the app Fútbol Movistar, as well as having access to live statistics, comment and extra content,” said the Telefónica operator.