Netflix April premiere programme has Spanish accent | VOD | News | Rapid TV News
By continuing to use this site you consent to the use of cookies on your device as described in our privacy policy unless you have disabled them. You can change your cookie settings at any time but parts of our site will not function correctly without them. [Close] 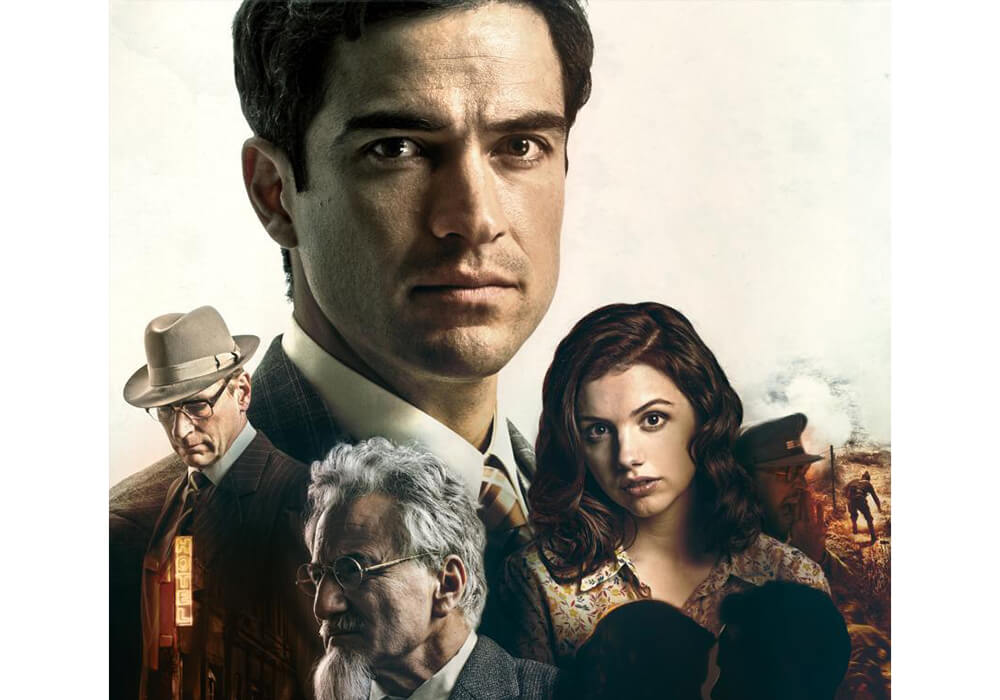 The espionage film, distributed by Filmax, has been co-produced by Oberon Cinematogràfica, Alebrije Producciones and The Chosen 2015, with the support of Spain’s public broadcasters RTVE and Televisió de Catalunya.

Set in Madrid during 1928, the series, directed by Ramón Campos and Teresa Fernández Valdés, stars Blanca Suárez, Nadia de Santiago, Ana Fernández and Maggie Civantos. Four girls from very different backgrounds that meet when they start working as operators at one of the first telephone switchboards in Spain.
Tweet