FOX, Turner warm up for pay-TV football in Argentina | Deals | News | Rapid TV News
By continuing to use this site you consent to the use of cookies on your device as described in our privacy policy unless you have disabled them. You can change your cookie settings at any time but parts of our site will not function correctly without them. [Close]

FOX, Turner warm up for pay-TV football in Argentina

Turner and FOX Networks Group have confirmed the shared acquisition of Argentina’s football rights, and are ready to kick off a new premium experience. 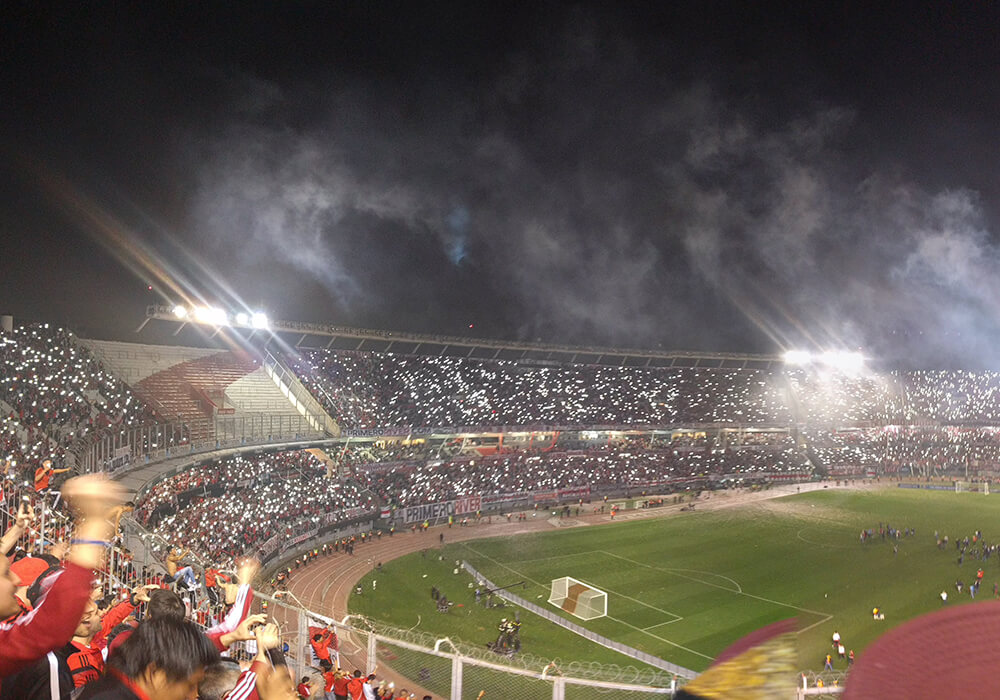 After eight years of state-supported free-to-air (FTA) broadcasting, the Argentinean first division is moving to pay-TV. To decide the partners for this new stage, the AFA, the country’s football organisation carried out a long process after which the FOX-Turner venture was selected over ESPN and Mediapro.

Even though Turner and FOX haven’t unveiled most of their plans yet, FOX is said to be preparing the launch of FOX Sports Premium for next summer, a pay-TV network focused on live coverage of local football.

“We are proud to be able to deliver a new proposal that will increase value and visibility of Argentina’s football,” said Hernán Donnari, COO, FOX Sports LATAM. “FOX Sports Premium aims to get back the passion of Argentinean football so every fan enjoys each game through high quality production and state-of-the-art technology.”

The premium network, which will be ready in August, will complement the national football programming delivered by FOX Sports Básico.

“The acquisition of Argentina’s first division rights and the launch of FOX Sports Premium strengthen FOX Networks Group’s commitment with Argentina and Latin America,” added Carlos Martínez, president, FNG Latin America. “We are grateful to the AFA for having trusted us with its content.”

Though no official figures have been released, the Argentinean media have reported that Turner and FOX will pay over $1.1 billion for the broadcasting rights of the next five seasons. The AFA will receive a first instalment of $25 million immediately, with around $75 million more being paid by the end of the month.