Amazon touches down $50MN deal with NFL for Thursday Night Football streaming | OTT | News | Rapid TV News
By continuing to use this site you consent to the use of cookies on your device as described in our privacy policy unless you have disabled them. You can change your cookie settings at any time but parts of our site will not function correctly without them. [Close]

Punting away social media rivals, Amazon has gained the exclusive rights from the NFL to deliver a live over-the-top (OTT) digital stream of Thursday Night Football to a global audience across devices during the 2017 season. 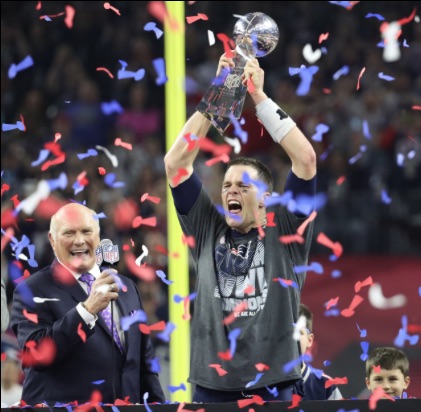 The Thursday Night Football games will be made available to the tens of millions of Amazon Prime members worldwide, on the Amazon Prime Video app for TVs, game consoles, set top boxes and connected devices, which includes Amazon Fire TV, mobile devices and online.

"We are continually looking for ways to deliver our games to fans wherever they watch, whether on television or on digital platforms and we are thrilled to bring Thursday Night Football to Amazon,” said Brian Rolapp, chief media and business officer for the NFL. "As has been the case with all our streaming initiatives, we look forward to continuing to innovate with our partners as we learn the best ways to serve our fans both this season and into the future."

This agreement bolsters an already strong partnership between the NFL and Amazon around All or Nothing, the Emmy-nominated Amazon Original Series produced by NFL Films that is entering its second season.

With this partnership, the NFL has again extended its digital presence, making the most valuable content in sports and entertainment available across multiple platforms.
Tweet