MIPTV 2017: former Sony, CBS chief to head new global drama commissioning club | Programming | News | Rapid TV News
By continuing to use this site you consent to the use of cookies on your device as described in our privacy policy unless you have disabled them. You can change your cookie settings at any time but parts of our site will not function correctly without them. [Close]

Sir Howard Stringer, the ex-chairman of Sony and former president of CBS, is one of the driving forces of Atrium TV, a new business designed to create premium, high profile drama content for delivery by regional OTT players and telcos. 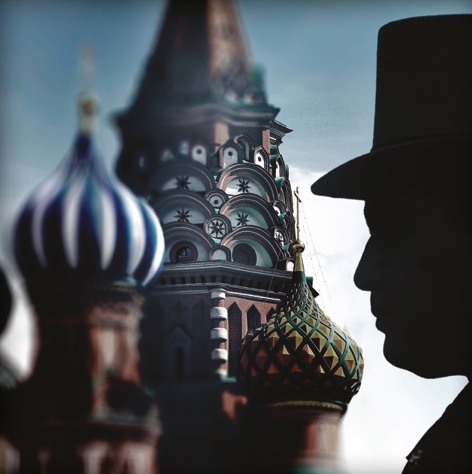 The company is said to be ‘uniquely positioned’ as a commissioning club. Joining Stringer at its helm are Jeremy Fox, CEO of British distributor DRG and Jakob Mejlhede, EVP and head of programming and content development at MTG.

“The demand for high quality drama is increasing throughout the world as new platforms come on line and as new audiences consume their programming in an alternative way to linear TV,” explained Stringer. “Atrium helps these new platforms compete with broadcasters and global SVOD players by offering a creative solution for them to offer big budget drama to their subscribers.”

The Atrium team will be based in London and Los Angeles, and will aim to find and develop suitable projects and share them with club members, who then decide if they wish to invest. If they buy into a project, club members will be able to licence the series for their territory and will have the right to exploit it in their local market. Sales in the rest of the world will be handled exclusively by London-based DRG, part of international digital entertainment group MTG. There will only be one club member per territory.

The club says it will order a number of high-end drama series over the next five years, working with leading global producers around the world. Three initial projects have been announced at MIPTV: The Eagle Has Landed, celebrating the fiftieth anniversary of man’s landing on the moon; Fandorin, based on the novels by Boris Akunin and developed by BBC Studios; and Saigon, telling a story spanning 50 years of Vietnam’s history from the French colonial days of 1925 to the last helicopter from the roof of the American embassy in 1975.

Atrium TV says that ‘numerous’ companies have already expressed interest in joining, with Viaplay being the first official Club member, representing the Nordics. Meetings with other operators are taking place throughout MIPTV.