MIPTV 2017: Spain’s TVG takes on Babushka series two | Programming | News | Rapid TV News
By continuing to use this site you consent to the use of cookies on your device as described in our privacy policy unless you have disabled them. You can change your cookie settings at any time but parts of our site will not function correctly without them. [Close] 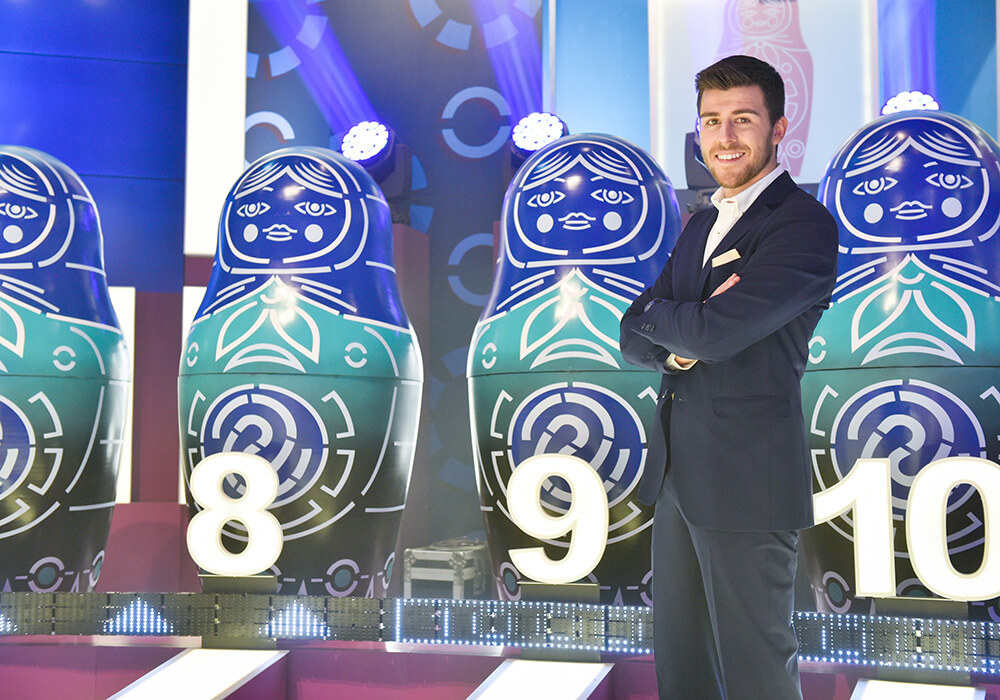 Locally titled Ti Veras and produced by Productora Faro, the new season will comprise 65 episodes and will air daily from next week.

The first season started airing last December and achieved record numbers for the Galician regional broadcaster, with the season’s average ratings at 29%, 212% above the slot’s average.

The prime time game show incorporates ten giant Russian ‘babushka’ dolls, which contestants must open for the chance to win up to $500,000.The show combines knowledge, strategy and luck.

"The fun and tension-filled dynamics of Babushka have been a key element in captivating audiences in Spain and we look forward to its continued success, both with TVG’s second season and internationally,” said Avi Armoza, CEO of Armoza Formats.