Sao Paulo switches to digital TV | Broadcast | News | Rapid TV News
By continuing to use this site you consent to the use of cookies on your device as described in our privacy policy unless you have disabled them. You can change your cookie settings at any time but parts of our site will not function correctly without them. [Close] 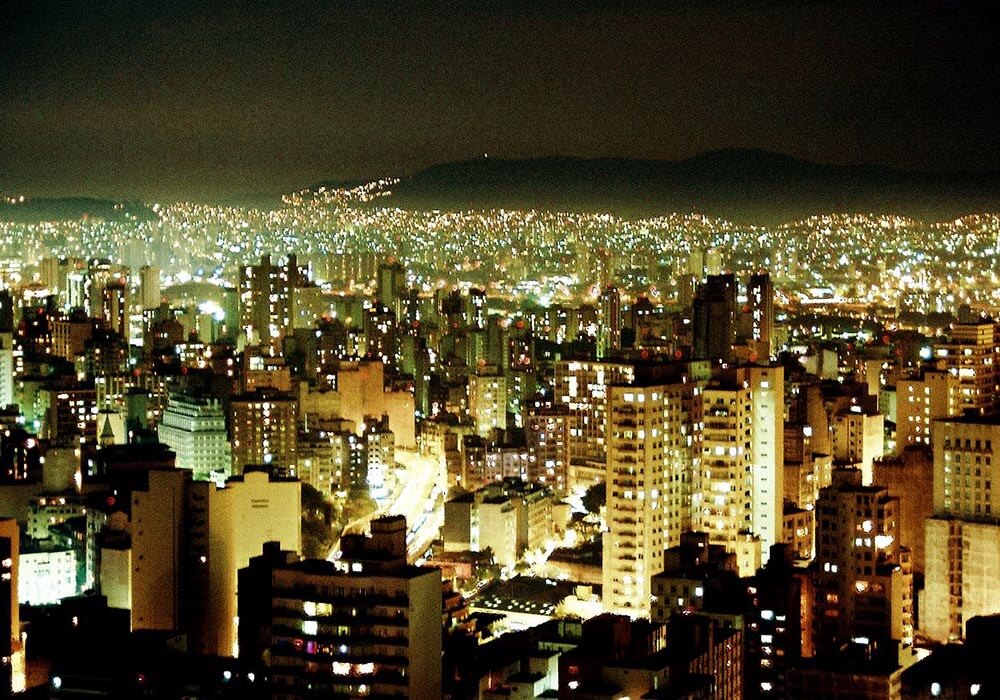 Following a green light from Gired, the institution leading the TV digitalisation process, Sao Paulo has become the second large city in Brazil, after the capital Brasilia, to switch off the analogue signal.

The decision was made after Gired checked that over 95% of Sao Paulo's homes were ready for the digital signal. According to Brazil's regulation, a minimum 90% of DTT-ready households have to be guaranteed before switching off analogue TV.

If the switchover goes as planned, by December 2018 Brazil will become Latin America's third country to switch off the analogue signal after Mexico and Costa Rica, whose switch-off is scheduled for the end of 2017.