Video eats up over 50% of Chile’s mobile traffic | VOD | News | Rapid TV News
By continuing to use this site you consent to the use of cookies on your device as described in our privacy policy unless you have disabled them. You can change your cookie settings at any time but parts of our site will not function correctly without them. [Close]

Video eats up over 50% of Chile’s mobile traffic

Video-on-demand (VOD) and live streaming continue gaining strength among Chileans, who use over 50% of their mobile data for video consumption. 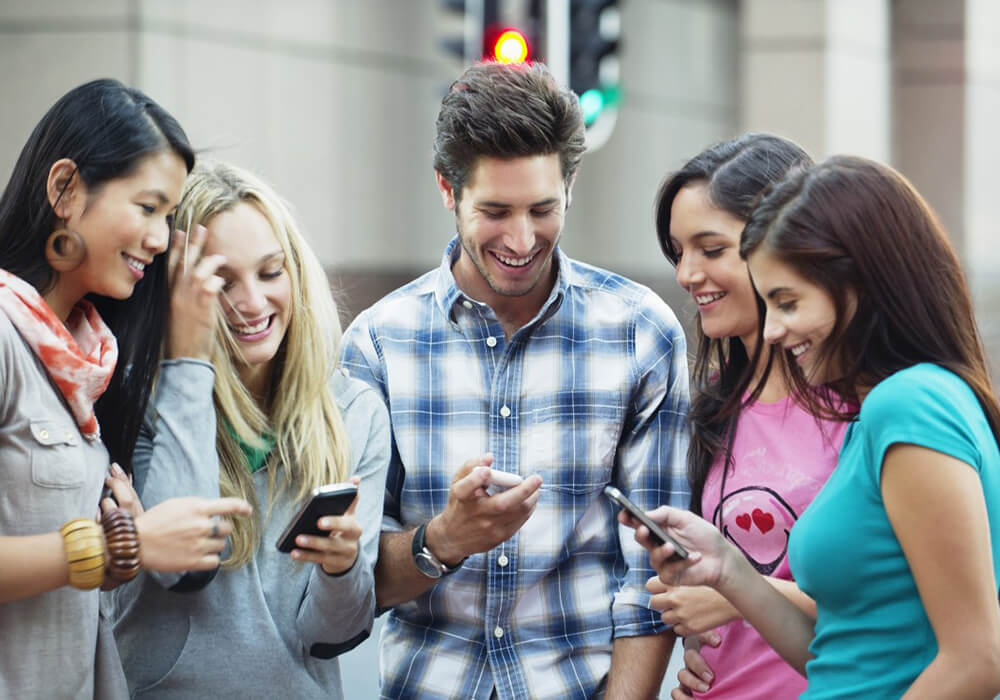 According to a new release from Movistar Chile, in January 52% of the country’s mobile traffic was used to stream series, films and online video. “This figure confirms the relevance of video among Chileans, which are increasingly consuming audiovisual content through the Internet,” said Eric Ancelovici, big data manager, Movistar Chile.

In addition, the report found that mobile video viewers have grown by 30% over the last 12 months, and YouTube is the most used video app (using 68% of the video traffic), followed by Netflix (12%) and Facebook (5%).

Despite needing a great deal of bandwidth, video apps are not the most popular in Chile. According to the report, Chileans prefer to use mobile screens for social media, messaging, maps, mail, cloud services and, finally, audio and video.

“The ten most-used platforms in the country happen to be kind of social platforms, through which users are able to interact with friends, influencers and leaders. Besides, all of them allow multi-platform and real-time actions,” added Ancelovici.
Tweet