Uruguay aims for 100% fibre connectivity | OTT | News | Rapid TV News
By continuing to use this site you consent to the use of cookies on your device as described in our privacy policy unless you have disabled them. You can change your cookie settings at any time but parts of our site will not function correctly without them. [Close]

In a move set to improve what is already the best connectivity network in Latin America, Uruguay aims to cover 100% of the territory with fibre-to-the-home (FTTH) before 2022. 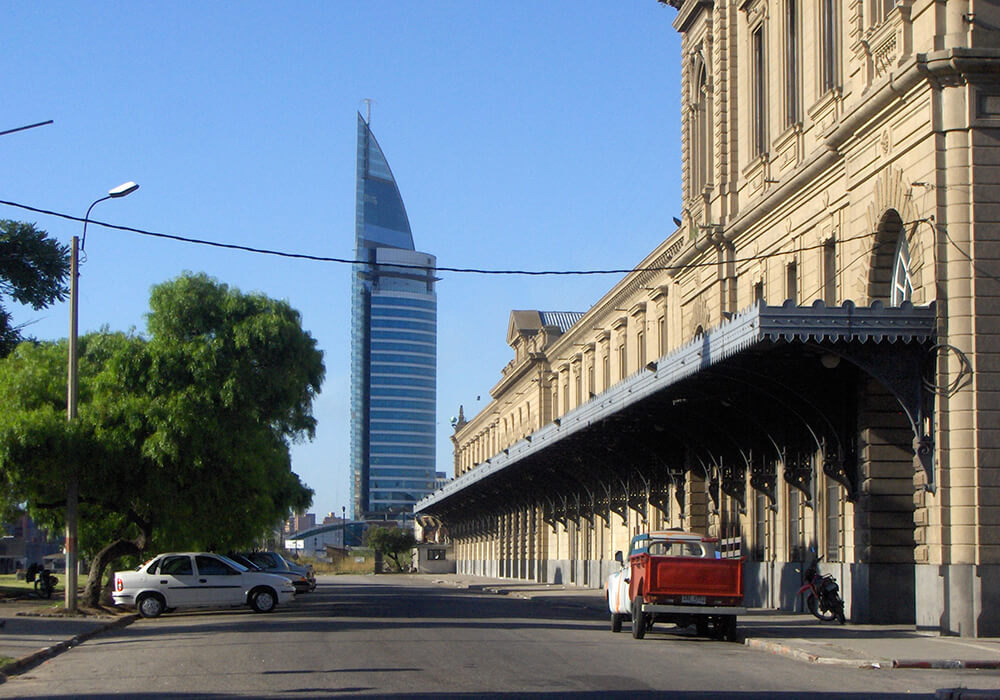 Through the public telco Antel, Uruguay has been replacing old copper cables by optic fibre since 2010, currently reaching 70% of the country with FTTH connectivity. This infrastructure has been directly related to the country’s Internet and over-the-top (OTT) service penetration, the highest in Latin America.

Now, Andrés Tolosa, president of Antel, has announced through the newspaper La Red, that $20 million will be invested this year in order to start extending fibre coverage to the entire territory.

“The remaining 30% of the country will be reached in three to five years, depending on the budget we are able to spend each year,” said Tolosa. “In three years, we expect to complete the network for the main areas of the country, and in five we’ll reach 100% of the territory.”

According to Antel’s president, once the FTTH network is complete, the telco would have spent around $800 million, an investment that will repaid within ten years.

“Technology evolution will make quality networks an essential need in the next five years. A country with no fibre won’t have good communications and will experience business deceleration,” added the executive.
Tweet