Ofcom primed for ‘fit and proper’ assessment of Sky, 21st Century Fox as public interest probes take place | Pay-TV | News | Rapid TV News
By continuing to use this site you consent to the use of cookies on your device as described in our privacy policy unless you have disabled them. You can change your cookie settings at any time but parts of our site will not function correctly without them. [Close]

As 21st Century Fox’s takeover of Sky rolls on, James Murdoch and other executives will face a fit and proper assessment of their ability to manage the pay-TV firm by Ofcom on an ongoing basis, the UK regulator has revealed. 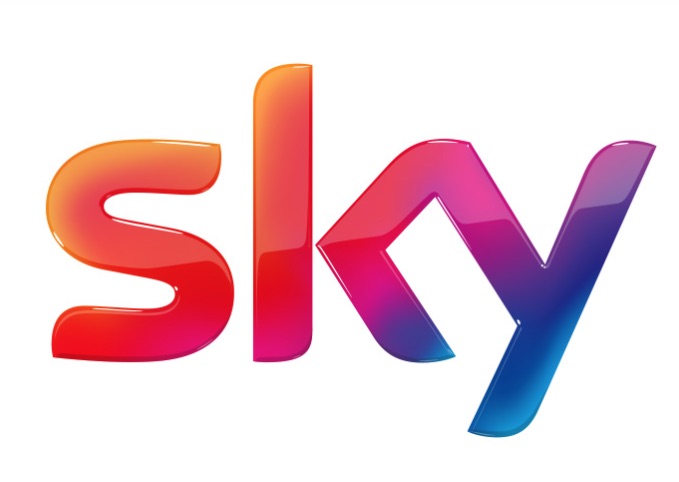 On 3 March, when the UK Government formally notified the European Commission of the 21st Century Fox acquisition of the pay-TV giant, UK Secretary of State for Culture Media and Sport, Karen Bradley, noted that the deal raised public interest issues.

Now, having announced on 6 March that it had a duty to be satisfied that broadcast licensees are fit and proper on an ongoing basis, and considering requests for clarity on when such an assessment may occur, Ofcom confirmed that its probe would be carried out in the same timeframe as any public interest test, if indeed it is asked to conduct one by Bradley who indicated she will make her decision on whether to do so by 17 March.