Hulu live service won’t have Viacom, but A+E is in | Major Businesses | Business | News | Rapid TV News
By continuing to use this site you consent to the use of cookies on your device as described in our privacy policy unless you have disabled them. You can change your cookie settings at any time but parts of our site will not function correctly without them. [Close]

Hulu live service won’t have Viacom, but A+E is in 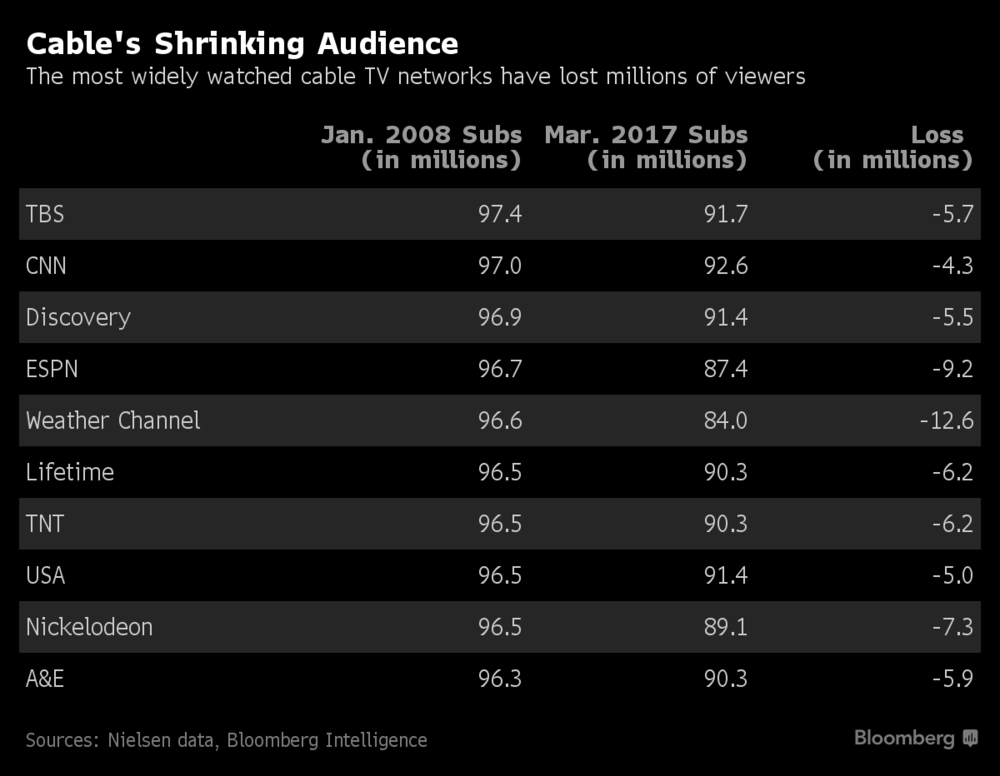 The over-the-top (OTT) pioneer said that it will offer content from the A&E Network channel, but won't include networks from Viacom. That leaves out some struggling but still key properties like MTV, Comedy Central and Nickelodeon.

Hulu, which is co-owned by Comcast, Disney, Fox and Time Warner, couldn't come to terms with Viacom, according to Bloomberg. But it is not alone in not having a deal with Viacom. As part of moves to shore up relations with traditional pay-TV distributors, Viacom has removed its programmes from Amazon Prime, as well as Hulu’s on-demand streaming service, and has never been present on PlayStation Vue or YouTube TV. It does have streaming distribution deals with both DirecTV Now and Sling TV, skinny TV competitors to Hulu’s upcoming service, which are owned by traditional pay-TV giants AT&T and DISH Network, respectively.

Viacom is “engaged in ongoing conversations with a spectrum of new, emerging digital distributors as we execute against our recently announced strategy,” the company said in a statement.

As for Hulu’s new A&E content, it will carry not only the flagship network, but also History, Lifetime and Viceland, and others.

“Having our top six networks available on their core package speaks to the power of our entertainment portfolio in reaching men, women, adults and millennials,” A+E CEO Nancy Dubuc said.

Hulu’s service will have more than 40 live channels for less than $40 a month, to launch within the next couple of months. It will have a slew of competition, mentioned above: DirecTV Now, Sling TV, PlayStation Vue and YouTube’s upcoming service.

On the broadcast front, Hulu has secured ABC, CBS and Fox, but is still negotiating with Comcast over NBC. Also, three other major media companies - AMC Networks, Scripps Networks Interactive and Discovery Communications – are still in talks with Hulu for carriage.


Most recent in Major Businesses