Insight TV leads Vodafone’s HDR 4K launch in Spain | 4K/UltraHD | News | Rapid TV News
By continuing to use this site you consent to the use of cookies on your device as described in our privacy policy unless you have disabled them. You can change your cookie settings at any time but parts of our site will not function correctly without them. [Close] 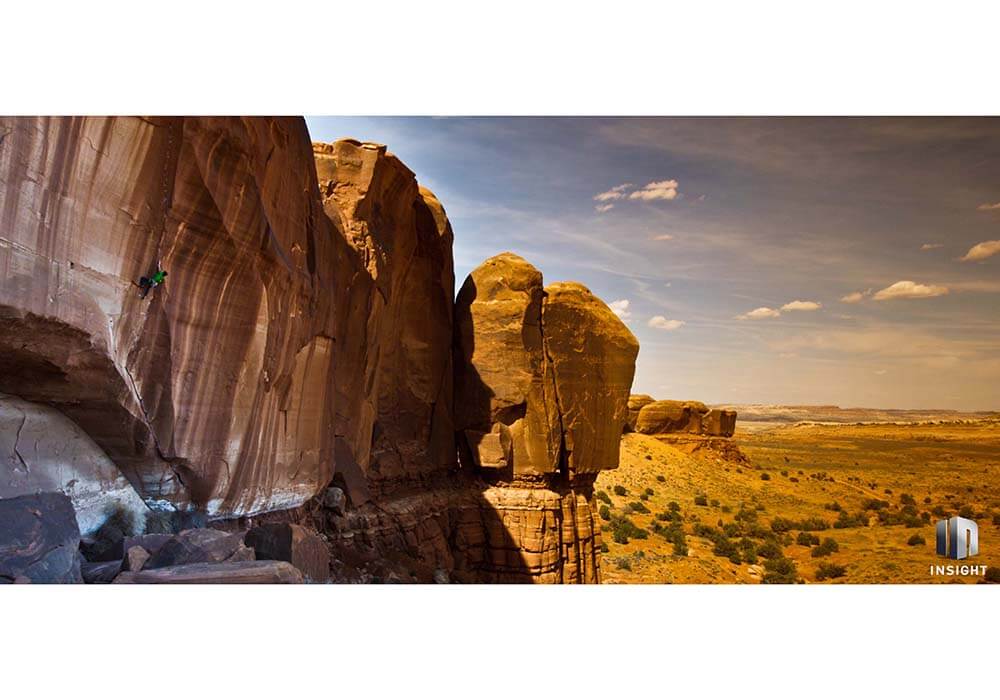 The announcement follows Vodafone’s revamped UHD TV strategy, launched two weeks ago. Along with five 4K-only linear networks, the British telco has added one La Liga game per week in 4K. The UHD service is currently available to customers via the new TiVo box, with a wider roll-out planned in the next few weeks.