DirecTV wins World Baseball Classic rights for LATAM | Deals | News | Rapid TV News
By continuing to use this site you consent to the use of cookies on your device as described in our privacy policy unless you have disabled them. You can change your cookie settings at any time but parts of our site will not function correctly without them. [Close]

As national baseball teams are warming up for the World Baseball Classic 2017, DirecTV has secured  broadcasting rights for Latin America. 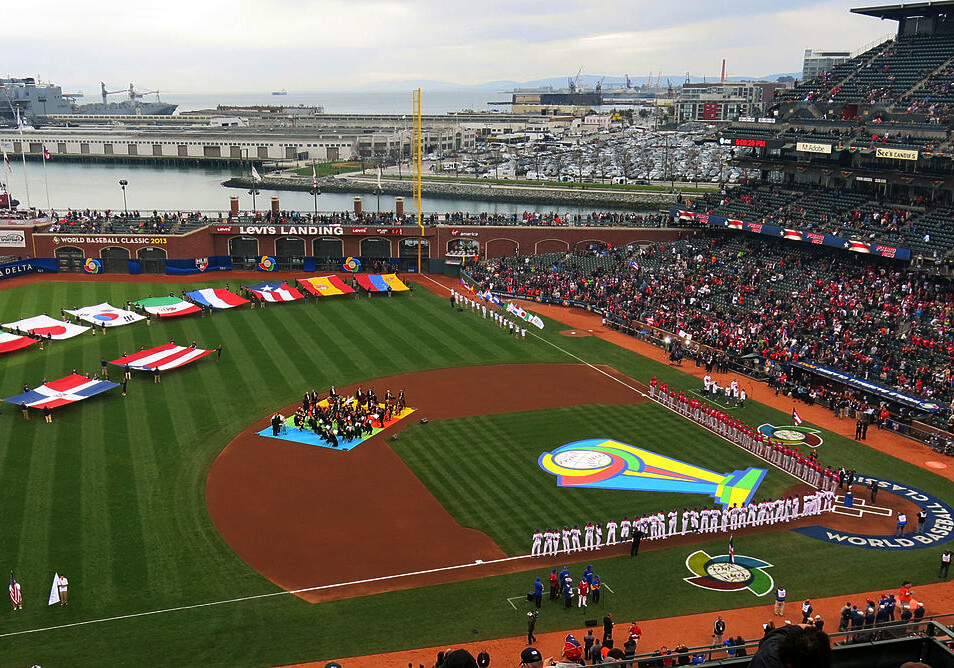 Aiming to become the reference for international baseball competition, the World Baseball Classic will hold is fourth edition in March. The tournament will be played in six cities around the globe - Seoul, Tokyo, Miami, Guadalajara and San Diego for the first rounds, and Los Angeles for the semi-finals and the final, which are to be held at the Dodger Stadium.

DirecTV will cover 30 games of the competition, including the final rounds, through its linear pay-TV channel DirecTV Sports and its online streaming platform. Special World Baseball Classic programming will be aired between 6-22 March.

The tournament will see important Latin American representation, including the current champion, the Dominican Republic, and baseball powerhouses such as Venezuela, Cuba or Puerto Rico. In addition, Colombia and Israel will participate for the first time.