Amazon takes Globomedia series to the US | VOD | News | Rapid TV News
By continuing to use this site you consent to the use of cookies on your device as described in our privacy policy unless you have disabled them. You can change your cookie settings at any time but parts of our site will not function correctly without them. [Close]

Amazon takes Globomedia series to the US 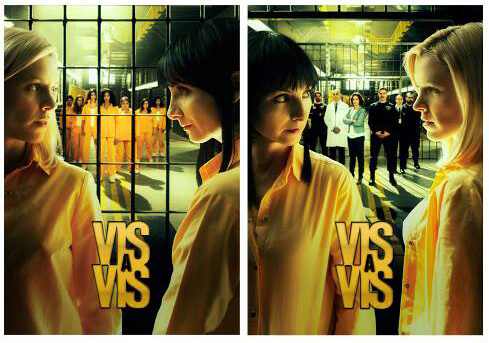 The series became the first Spanish drama to premiere on the UK’s free-to-air TV, and has been sold to 65 countries worldwide following its success in Spain.

Produced by Mediapro’s Globomedia, the series has aired two seasons on Spain’s Antena 3, reaching an average three million viewers and getting a 17% share per episode.

According to Atresmedia, Vis a Vis is the spearhead of a well-planned international strategy which has seen several Spanish productions conquer audiences worldwide. In fact, series like Velvet and Gran Hotel (which has also been adapted by Televisa and Univision) are available in 110 different countries.
Tweet