Fewer than 1% of Ecuadorians watch video on the Internet | OTT | News | Rapid TV News
By continuing to use this site you consent to the use of cookies on your device as described in our privacy policy unless you have disabled them. You can change your cookie settings at any time but parts of our site will not function correctly without them. [Close]

Fewer than 1% of Ecuadorians watch video on the Internet

Surprising figures published by Ecuador’s telecom authority show that fewer than one in 100 people go online to watch video. 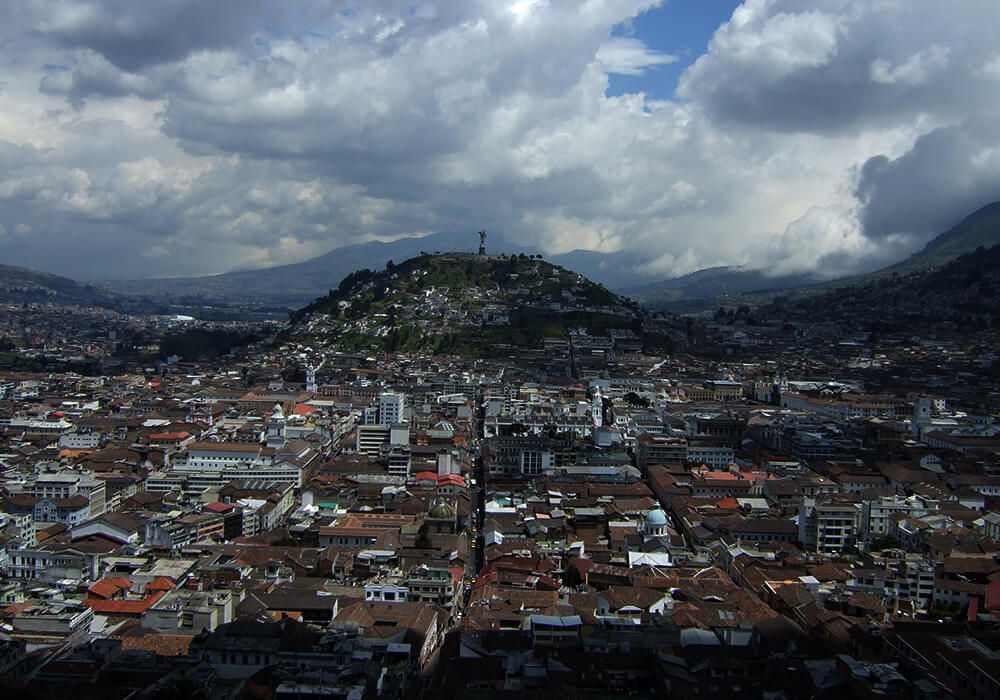 This figure contrasts with the global trend of rising over-the-top (OTT) and online video consumption, which has also been seen in other Latin American countries.

According to Ecuador’s Ministerio de Telecomunicaciones y de la Sociedad de la Información (MINTEL), Internet penetration is undoubtedly growing, as over 55.63% of Ecuadorians now have access to the Web, compared to 25% in 2008.

Along with increasing penetration, the percentage of Ecuadorians who are digitally illiterate is falling. By the end of 2016, 11.45% (6.85% in the country’s cities) lacked digital literacy.

Still, Internet penetration is low outside the cities, with just 38% of rural families having access to the Internet compared with 63% of urban households.

The Internet is mostly used for job-related tasks, as over 41% of Ecuadorians doing so. In addition, 34% go online to communicate and for entertainment, including using social media.