Vodafone Spain expands 4K offer to La Liga, VOD | 4K/UltraHD | News | Rapid TV News
By continuing to use this site you consent to the use of cookies on your device as described in our privacy policy unless you have disabled them. You can change your cookie settings at any time but parts of our site will not function correctly without them. [Close] 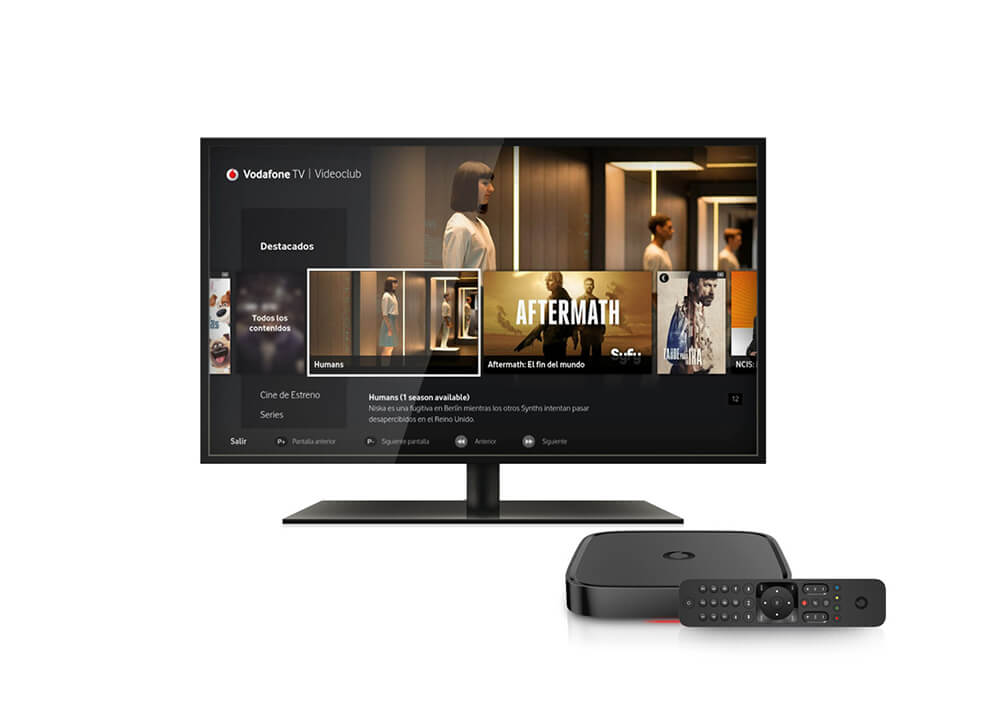 The move expands the 4K sports strategy which the British telco kicked off last summer by adding an Ultra HD football option to its hospitality offering.

In addition, part of the Netflix subscription video-on-demand (SVOD) catalogue which is accessible through Vodafone’s IPTV and ADSL TV services will also be available in 4K, including iconic series like The Crown, Narcos, Black Mirror, House of Cards and Stranger Things.

The Ultra HD releases have been presented along with a revamped Vodafone pay-TV platform which will be gradually deployed for all Spanish subscribers. Based on the latest version of TiVo, the platform integrates linear channels, Vodafone’s video-on-demand (VOD) and third-party services such as HBO España and Netflix into a single interface.
Tweet