Colombia’s OTT tax reform may lead the way internationally, says Ovum | OTT | News | Rapid TV News
By continuing to use this site you consent to the use of cookies on your device as described in our privacy policy unless you have disabled them. You can change your cookie settings at any time but parts of our site will not function correctly without them. [Close] 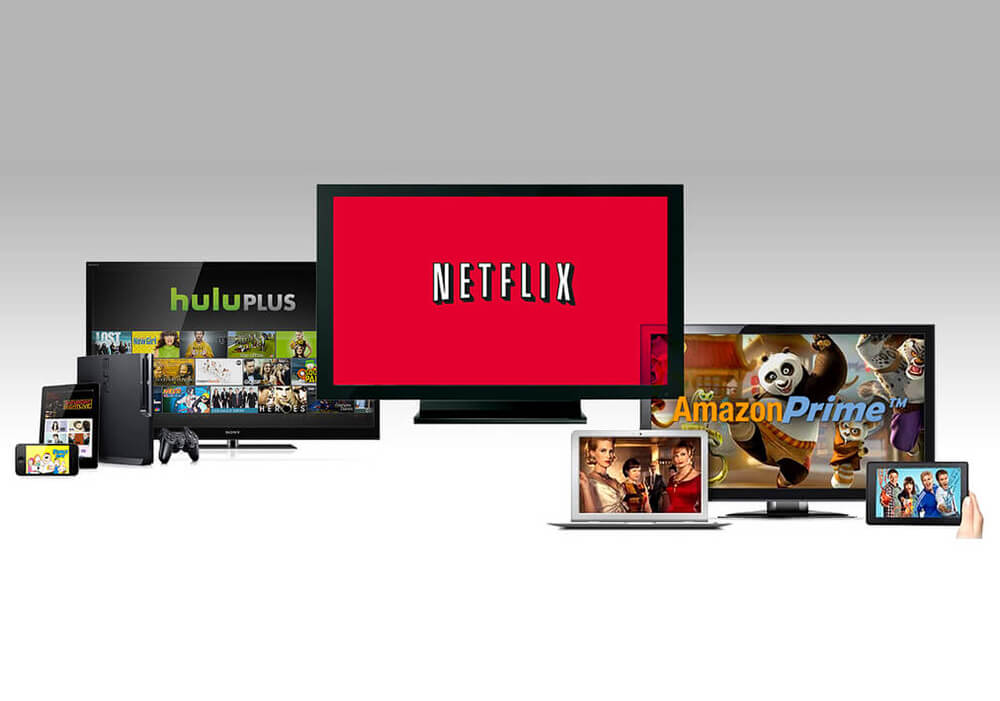 Ari Lopez, principal Latin American analyst at Ovum, the reform of Colombia’s tax regulation at the end of 2016 may affect the OTT industry worldwide.

“Colombia has become one of the first countries to tax OTT players, and Ovum believes that more countries will start imposing taxes on Internet companies,” said the analyst’s note.

The debate around how to tax Internet services isn’t new, but Colombia’s approach its quite innovative.

“A key question is how to tax companies that are based abroad. The new Colombian law states that banks processing payments for OTTs on credit, debit and prepaid cards must collect the tax due before sending out the proceeds, overcoming the challenge of collecting taxes from companies that don’t have a company established in Colombia,” says the analysis.

However, Colombia’s tax reform has also been seen as a way to make conditions equal for all players, as OTT companies established abroad have previously paid no taxes. Although it’s not the same percentage, every media and telecom service will have to pay around 20% in taxes from now on.

“Typically, tax authorities struggle to apply VAT and similar taxes on services when they do not have an office established in a country. Colombia solved this issue by targeting the institutions processing payments for these services,” said the analyst. “Ovum believes that such a move will be considered by other countries, not only to level the playing field for all players, but also to increase tax revenues in a fast-growing industry.”
Tweet