Viacom takes Brazilian mobile gaming show across LATAM | MWC 2017
By continuing to use this site you consent to the use of cookies on your device as described in our privacy policy unless you have disabled them. You can change your cookie settings at any time but parts of our site will not function correctly without them. [Close]

MTV is to launch a Latin American version of Legends of Gaming, an original Brazilian format, for the network’s TV everywhere platform. 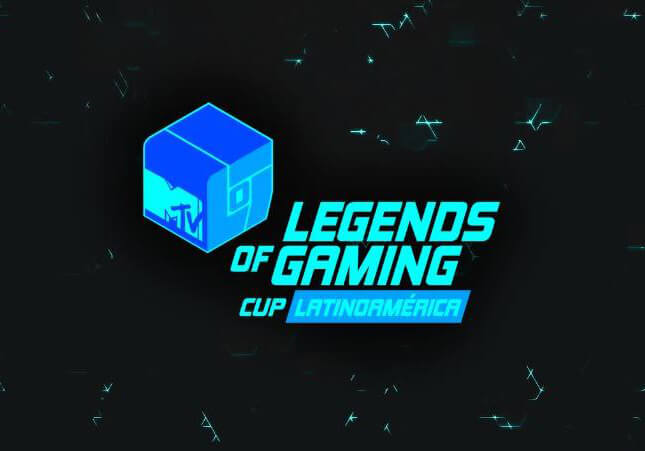 The format, which will premiere on MTV Play on 7 March, will be developed over 16 weeks and see 30 online battles. The final game will be held during the MTV MIAW awards in May.

After each episode’s premiere on MTV Play, the content will be available on MTV Latin America’s YouTube channel.

The first exclusive show for the Viacom TV everywhere, mobile platform arrives just a year after it was launched across the LATAM region.

“Following the success of our adaptation in Brazil, we’re thrilled to bring the format to Latin America, one of the largest gaming markets in the world,” said Tiago Worcman, senior VP and brand manager, MTV Latin America.