Televisa, Ánima expand Familia Telerín’s multimedia strategy with Mattel | Deals | News | Rapid TV News
By continuing to use this site you consent to the use of cookies on your device as described in our privacy policy unless you have disabled them. You can change your cookie settings at any time but parts of our site will not function correctly without them. [Close]

Mattel has been awarded the worldwide toy license for the Televisa and Ánima Kitchent series Cleo & Cuquin, based on the classic La Familia Telerín. 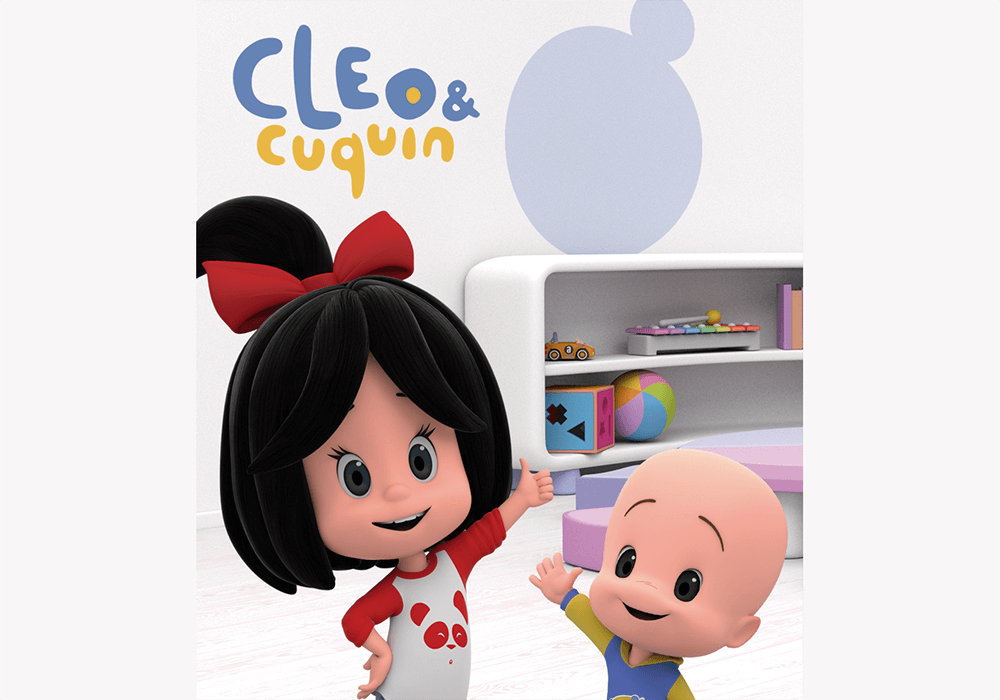 Originally produced by Spain’s RTVE, La Familia Telerín was a huge hit in the 70s and 80s in Spain and Latin America. The Cleo & Cuquin spin-off started out on YouTube and comprises Web content, a series of 52x7’ episodes and two apps.

The content generated outstanding results on Google’s online video platform, where just 15 music video clips chalked up over 400 million views and more than 900,000 subscribers in only a year-and-a-half.

Last year, Televisa became co-producer and partner on the project alongside MAI and Selecta Visión. Together with Ánima Kitchent, the companies aimed to transform the short, animated TV series into a multimedia narrative.

Currently in production, the new series is set to hit screens in the last quarter of 2017. “For Ánima, Cleo & Cuquin is conceived as a transmedia content that aims to be an entertainment brand,” said Víctor López, CEO of Ánima Kitchent. “With Mattel on board as worldwide toy master license, this goal is closer to becoming a reality. Having Mattel as a partner in this project is a source of pride, but also a huge responsibility.”

“Ánima Kitchent’s latest series, Cleo & Cuquin, is a great opportunity for us to bring to life characters that not only appeal to today’s preschoolers, but also have nostalgia with parents in markets where Familia Telerin has a strong heritage,” added Mattel’s toy box VP, Lauren DeFeo.