Tigo launches DTH in Paraguay, but cablecos oppose licence | Satellite | News | Rapid TV News
By continuing to use this site you consent to the use of cookies on your device as described in our privacy policy unless you have disabled them. You can change your cookie settings at any time but parts of our site will not function correctly without them. [Close]

Millicom’s Tigo has commercially launched its satellite TV operation in Paraguay as local cablecos voice their opposition to its direct-to-home (DTH) licence. 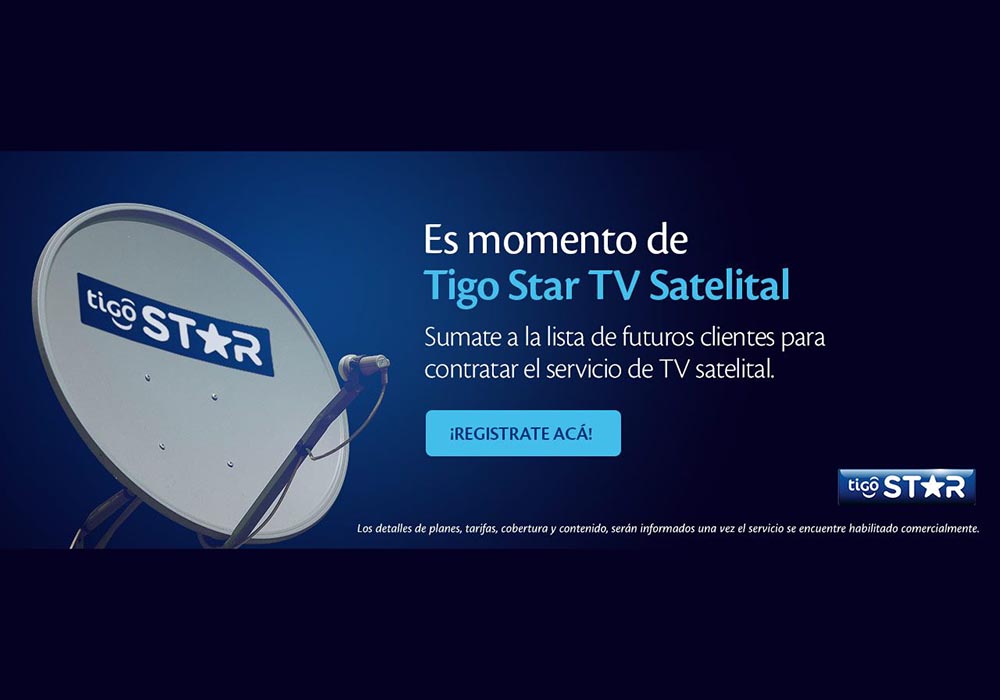 Complaining about what they see as the unfair competition in rural areas, ACIP - the organisation of local cablecos - has announced that it will take Conatel to court over Millicom’s licence.

While the watchdog states that the licence was awarded in accordance with the Paraguayan regulations, Millicom continues to deploy its satellite operation, launching it commercially in Caacupé, Ciudad del Este and Encarnación.

The telco has developed a plan to deploy the service across the country within the coming months. “Soon we’ll be launching the service throughout the entire territory. We now have an offer with two plans: Family and full HD,” Bellassai added.

Tigo’s content cornerstone is national football, as the telco owns exclusive rights. In fact, this is one of the main reasons for the cablecos’ complaints, which argue that Tigo is a threat to competition within local markets.

According to Conatel’s latest figures, there are fewer than 200,000 homes with DTH TV in Paraguay, most of which are subscribing América Móvil’s Claro TV platform.
Tweet