Es’hailSat, Total TR Medya ink framework service agreement | Satellite | News | Rapid TV News
By continuing to use this site you consent to the use of cookies on your device as described in our privacy policy unless you have disabled them. You can change your cookie settings at any time but parts of our site will not function correctly without them. [Close]

Qatar satellite company Es’hailSat has signed a contract to give Total TR Medya exclusive rights to resell its products and services to end users in the Republic of Turkey. 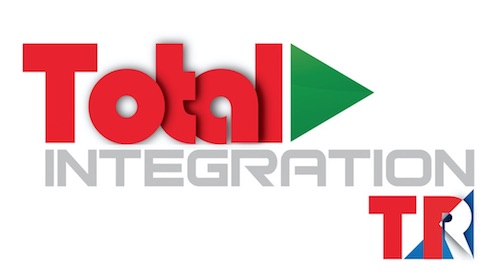 Operating from the MENA orbital, covering consumer markets in GCC and North Africa, Es’hailSat’s satellites provide the infrastructure to media networks and broadcasters to distribute TV channels directly to consumers via a small satellite dish. Customers can use Es’hailSat’s satellites and teleport infrastructures to provide services such as linear TV, video-on-demand, high definition TV and 4KTV.

Total TR Medya is Total Media Cast’s Turkish branch that provides satellite TV consultation, system integration, channel operations and satellite TV frequency allocation through its group of companies. Commenting on the deal, CEO Isam Ayad said: “It is an honour and a pleasure to have been offered the opportunity to represent said Es’hailSat, the reputable satellite operator, exclusively in Turkey. We foresee a bright future with this collaboration, in the light of which will result great revenue for both parties and enrich the satellite landscape in the MENA region.”

Added Es’hailSat president and CEO Ali Ahmed Al Kuwari: “We are delighted to have Total TR Medya exclusively working with us to market and promote Es’hailSat’s services in the Turkish market. We work with various value added resellers and partners to support the MENA broadcast customer’s current and future requirements. We believe such co-operation not only benefits both companies but it also helps grow the broadcast industry in MENA.”