Asian production set to enter new cycle of growth | Media Analysis | Business
By continuing to use this site you consent to the use of cookies on your device as described in our privacy policy unless you have disabled them. You can change your cookie settings at any time but parts of our site will not function correctly without them. [Close] 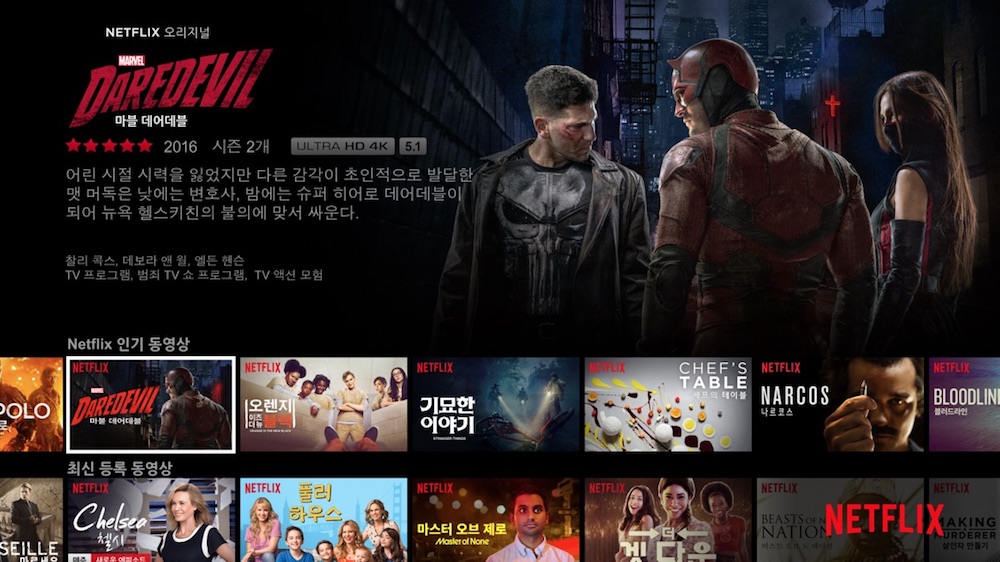 These are the stand-out findings of a new report from Media Partners Asia (MPA) reviewing industry supply, demand and key drivers on free, pay-TV and over-the-top (OTT) platforms across India, Korea, Indonesia, Malaysia, the Philippines, Thailand and Vietnam.

The survey found that although TV is the dominant viewing platform in these markets, as more people get access to affordable high-speed broadband, the demand for online content as well as proactive channel management were becoming increasingly important for incumbent broadcasters.

Multiple genres were found to be fuelling consumption on free, pay and over-the-top (OTT) services. Local dramas, however, remain the most important ratings driver across much of the region, despite concerns about stale storylines. In India, domestic drama accounted for over half of all TV viewing last year, underscoring its dominance. Local series were also popular in Southeast Asia, representing 46% of viewing in Vietnam, 35% of viewing in Thailand and 31% of viewing in the Philippines.

Contrary to common perception, sports was not a major audience contributor on pay-TV, while the popularity of recent Hollywood movies on pay-TV varies by market. The report also noted that some OTT platforms are starting to compete on early windows for Asian content, although not on Hollywood movies, where studios can still command high prices from premium pay channels and pay-TV operators across most markets. MPA expects this will likely change over time.

In general, MPA believes that monetisation for ad-supported services, with the exception of YouTube, is proving to be a challenge. It suggested that as online video gains scale in the region, industry standards for comparable viewing data will be crucial to further growing online video advertising outside of the YouTube ecosystem.

Looking at future growth prospects across the region, MPA’s Asia Video Content Dynamics report added that broadcasters that rely heavily on in-house teams, risk stifling ideas and competition. On the other hand, it warned that too many third-party studios competing for work can squeeze margins. This trend, MPA notes, was already being seen in India’s TV industry, and risks leaving little money to reinvest and develop local production for the opportunities and challenges ahead.