Samsung leads LATAM smart TV search | OTT | News | Rapid TV News
By continuing to use this site you consent to the use of cookies on your device as described in our privacy policy unless you have disabled them. You can change your cookie settings at any time but parts of our site will not function correctly without them. [Close]

Samsung is the preferred smart TV brand for Latin Americans according to their online searches, a report from Linio’s marketplace has revealed. 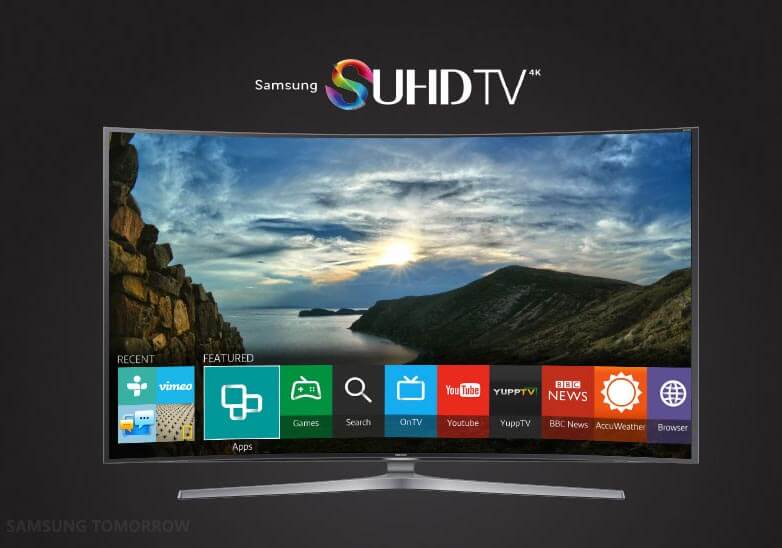 According to the Linio research, 44% of the online searches about smart TVs were related to Samsung models in Mexico, followed by LG with 31%. The marketplace’s most sold smart TV last year was also a Samsung model.

Regarding sales at Linio’s online marketplace, Argentina’s most sold smart TV was a Ken Brown model, while in Colombia, Peru and Chile, LG topped the ranking.
Tweet