Illegal beIN Sports provider busted in Spain | Security | News | Rapid TV News
By continuing to use this site you consent to the use of cookies on your device as described in our privacy policy unless you have disabled them. You can change your cookie settings at any time but parts of our site will not function correctly without them. [Close]

Following a petition from Mediapro, Spanish police have raided a shop in Madrid that is suspected of selling pirate beIN Sports decoders. 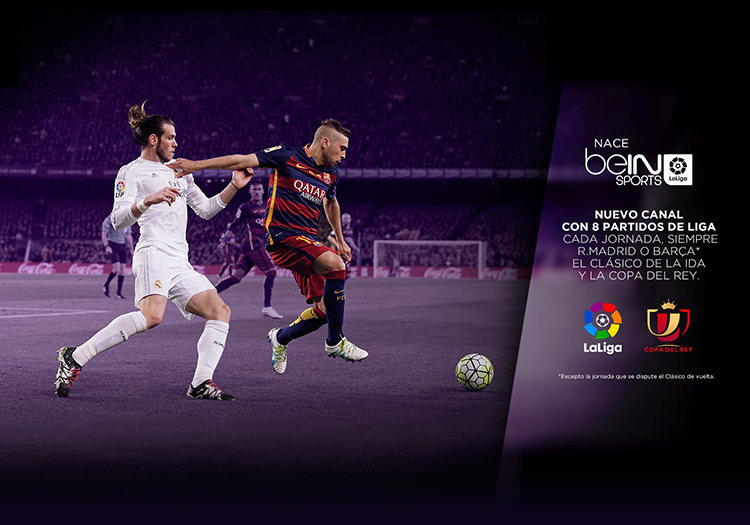 According to Mediapro, which manages beIN channels in Spain, the shop faces charges for a suspected crime against intellectual property and communication laws.

The shop’s catalogue “offers products like beIN Sports cards and decoders, both online and in its physical shop in Madrid, as well as pirate subscriptions, which means unauthorised use of the beIN Sports brand, of which Mediapro is the only manager in Spain,” said Mediapro in a statement.