Millennials make up nearly half of US cordless users | Media Analysis | Business | News | Rapid TV News
By continuing to use this site you consent to the use of cookies on your device as described in our privacy policy unless you have disabled them. You can change your cookie settings at any time but parts of our site will not function correctly without them. [Close]

Millennials make up nearly half of US cordless users

Research from GfK MRI has revealed that those aged 18-34 account for 43% of the so-called cordless generation who have yet to subscribe to cable, satellite or fibre optic TV service, as well as those who have cut the cord. 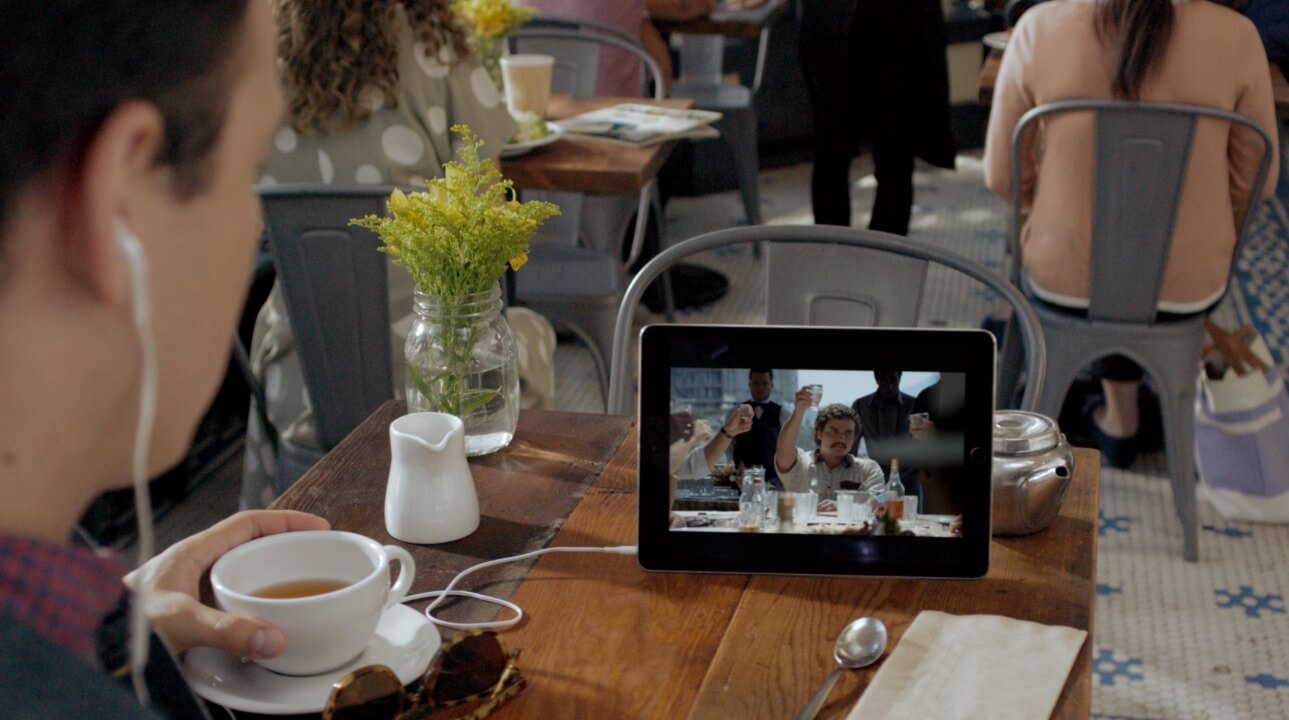 This means, suggests GfK MRI’s Survey of the American Consumer, which sampled around 25,000 people, that almost a third of US millennials are cordless, compared with 16% of the baby boomers demographic. In addition, such millennials are turning to streaming for TV and video, spending almost two-thirds (65%) of their viewing time streaming via a TV set or other device. That again is almost double the proportion for cordless boomers (36%), who instead spend the majority (56%) of their viewing time watching live TV on a TV set over the airwaves.

More than two-fifths (44%) of millennials were more likely to be cord-free than the average US consumer. Cordless millennials typically do not use much media except for Internet; instead they were found to be heavy streamers, heavy binge viewers, but light on overall TV watching.

GfK MRI also found that millennials were most likely to define TV as anything they can watch on any device such a TV, laptop, smartphone or tablet. They indicated in the survey that when they watched TV or video, they were most likely to go to a specific show on a streaming service such as YouTube, Netflix, Hulu or Amazon Prime. To a lesser extent they are also engaging with systems including Crunchy Roll, Twitch and the Adult Swim app. Just over a third of cord-free millennials cited this as their default viewing strategy.

“One in three millennials is living without a cord – so understanding this population is a major priority for advertisers and marketers,” explained Karen Ramspacher, SVP of consumer insights and trends at GfK MRI. “These viewers are huge fans of quality programming and content – but they are not fond of being told where, when and how they should watch it. They view streaming services as well worth the money and producers of the best shows ‘on TV’. Appealing to this unusual combination of untethered living and discernment about content represents a sweet spot for marketers representing millions of brands worldwide.”