Ecclestone driven out as Liberty Media completes Formula 1 acquisition | Pay-TV | News | Rapid TV News
By continuing to use this site you consent to the use of cookies on your device as described in our privacy policy unless you have disabled them. You can change your cookie settings at any time but parts of our site will not function correctly without them. [Close]

It’s all change on the grid of Formula 1 as entertainment giant Liberty Media has removed Bernie Ecclestone’s iron grip on the steering wheel of a sport he has effectively been the driving force of since the 1970s. 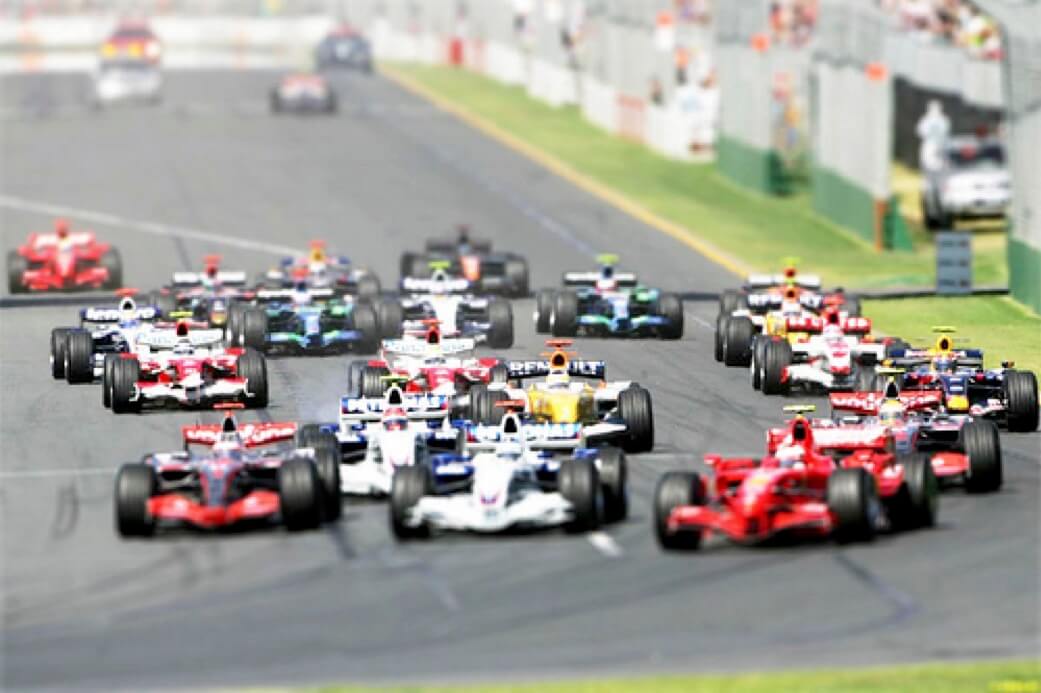 After months of speculation, John Malone’s media company announced in September 2016 that it was to buy Formula 1 racing in a cash-and-stock deal worth $4.4 billion, acquiring all the shares of parent company Delta Topco.

Formula 1 racing began in 1950 and, indicating why it would be attractive proposition to a company such as Liberty Media, claims to be the world's most popular annual sporting series, boasting in 2016 400 million unique television viewers from over 200 territories.

Completion of the deal will see the Liberty Media Group renamed the Formula One Group. Former News Corp COO and current 21st Century Fox vice chairman Chase Carey has been appointed as CEO of F1, in addition to his existing role as chairman. “I am excited to be taking on the additional role of CEO. F1 has huge potential with multiple untapped opportunities,” he remarked. “We will work with all of these partners to enhance the racing experience and add new dimensions to the sport and we look forward to sharing these plans over time.”

Liberty also confirmed Ecclestone’s departure whilst saying that he would be available as ‘a source of advice’ for the F1 board under the role of ‘chairman emeritus’. In a rather uncharacteristic low-key statement regarding his departure, Ecclestone’s said: “I'm proud of the business that I built over the last 40 years and all that I have achieved with Formula 1, and would like to thank all of the promoters, teams, sponsors and television companies that I have worked with. I'm very pleased that the business has been acquired by Liberty and that it intends to invest in the future of F1. I am sure that Chase will execute his role in a way that will benefit the sport.”

Also coinciding with the completion of the acquisition, Liberty Media used the net proceeds of its previously announced cash convertible senior notes offering to increase the cash consideration payable to the selling shareholders by approximately $400 million for total cash consideration of $3.05 billion.
Tweet