Raze relaunches as Hispanic online platform | VOD | News | Rapid TV News
By continuing to use this site you consent to the use of cookies on your device as described in our privacy policy unless you have disabled them. You can change your cookie settings at any time but parts of our site will not function correctly without them. [Close] 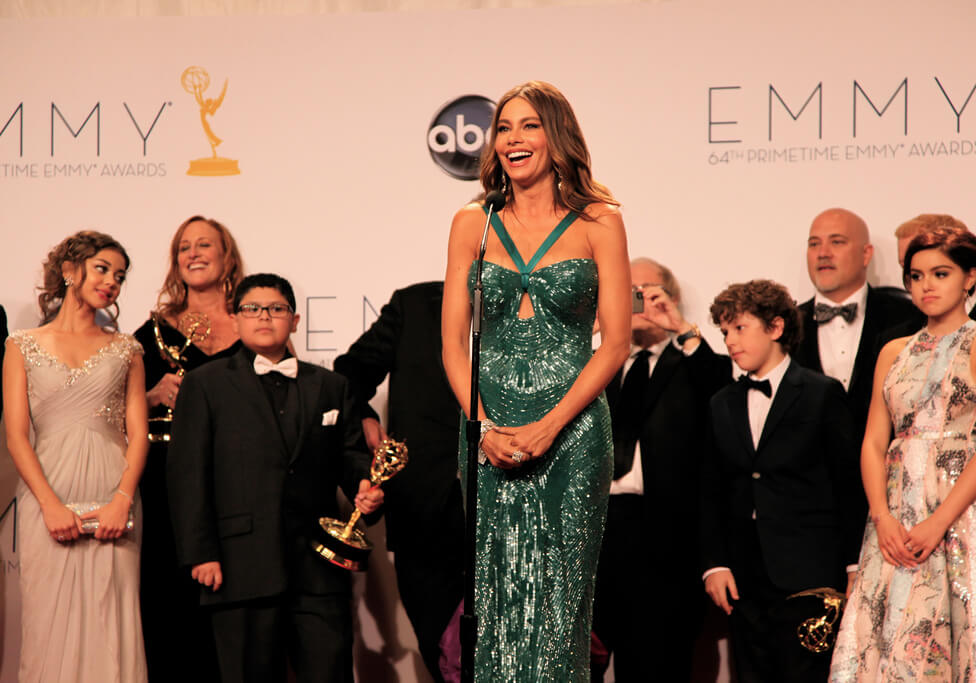 The platform expands Raze’s original focus, which was the development of programming for traditional networks and content providers. The company will now introduce its mobile-focused platform with news, lifestyle and beauty content.

The Raze founders also announced that they have closed a Series A investment round from Greycroft Partners, Raine Ventures and UTA.

Raze is not a newcomer to the Hispanic media scenario, as its first show, Her Name Was Dolores - The Jenni I Knew, premiered on Univision on 15 January 2016.

“When we began talking about what a modern media company with a Latin edge would look like, it was clear that we had a significant opportunity to create something new and fresh,” said Calemzuk, who will serve as CEO. “With such a stellar group of accomplished partners, we are in a unique position to do exactly that on a large scale. It is rewarding to be creating stories that reflect the broad array of experiences that Latinos have in the United States and we want Raze to be the home for programming that serves this growing culture.”

“With talent connecting directly with audiences, we have an opportunity to provide a unique and fresh platform to a new generation of mobile-first users that consume video stories with a hearty appetite,” added Balaguer.
Tweet