El Salvador opts for ISDB-Tb DTT | Broadcast | News | Rapid TV News
By continuing to use this site you consent to the use of cookies on your device as described in our privacy policy unless you have disabled them. You can change your cookie settings at any time but parts of our site will not function correctly without them. [Close]

After suspending the DTT plan in 2014 and rebooting the entire process last year, El Salvador has again chosen ISDB-Tb as its digital standard. 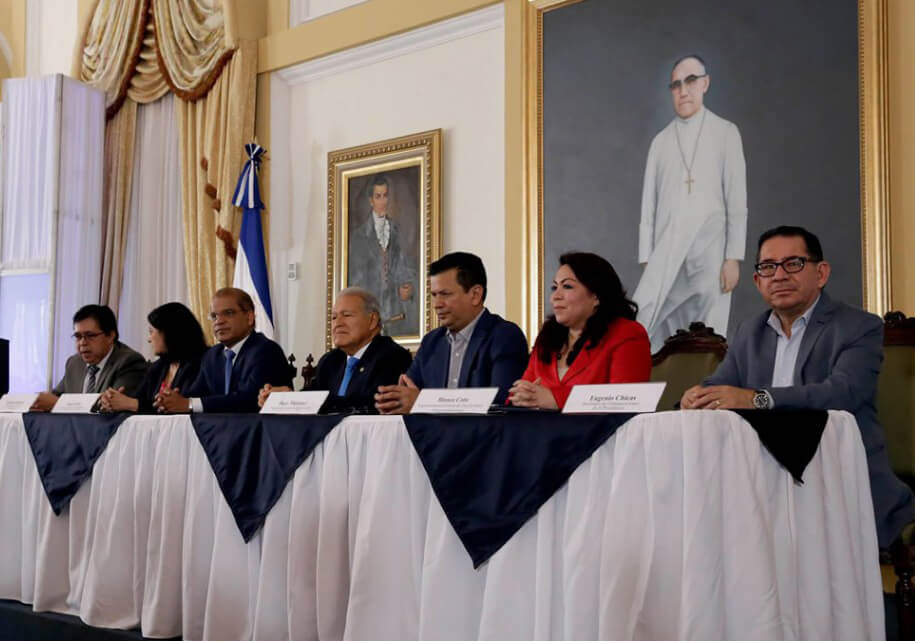 According to the Superintendencia General de Electricidad y Telecomunicaciones (SIGET), the Japanese-Brazilian standard will allow the country not only to complete the digital switchover, but to optimise the radioelectric spectrum.

El Salvador, one of the most delayed Latin American countries in terms of DTT deployment, has also decided to choose ISDB-Tb because its Central American neighbouring countries (Guatemala and Honduras) as well as Costa Rica and Nicaragua have already done so.

In fact, the ISDB-Tb standard has been widely adopted across the region, and only Colombia and Uruguay (which selected the DVB-T) and Mexico (which chose the US’s ATSC) have taken a different road.

According to El Salvador media, the first local switch-offs of the analogue signal will be deployed in 2018, but no official dates have been confirmed by SIGET.