Amazon India, OML plan stand-up comedy bonanza | VOD | News | Rapid TV News
By continuing to use this site you consent to the use of cookies on your device as described in our privacy policy unless you have disabled them. You can change your cookie settings at any time but parts of our site will not function correctly without them. [Close]

Amazon Prime Video is joining forces with Only Much Louder (OML) to produce 14 stand-up comedy specials in India and release around the world by May 2017. 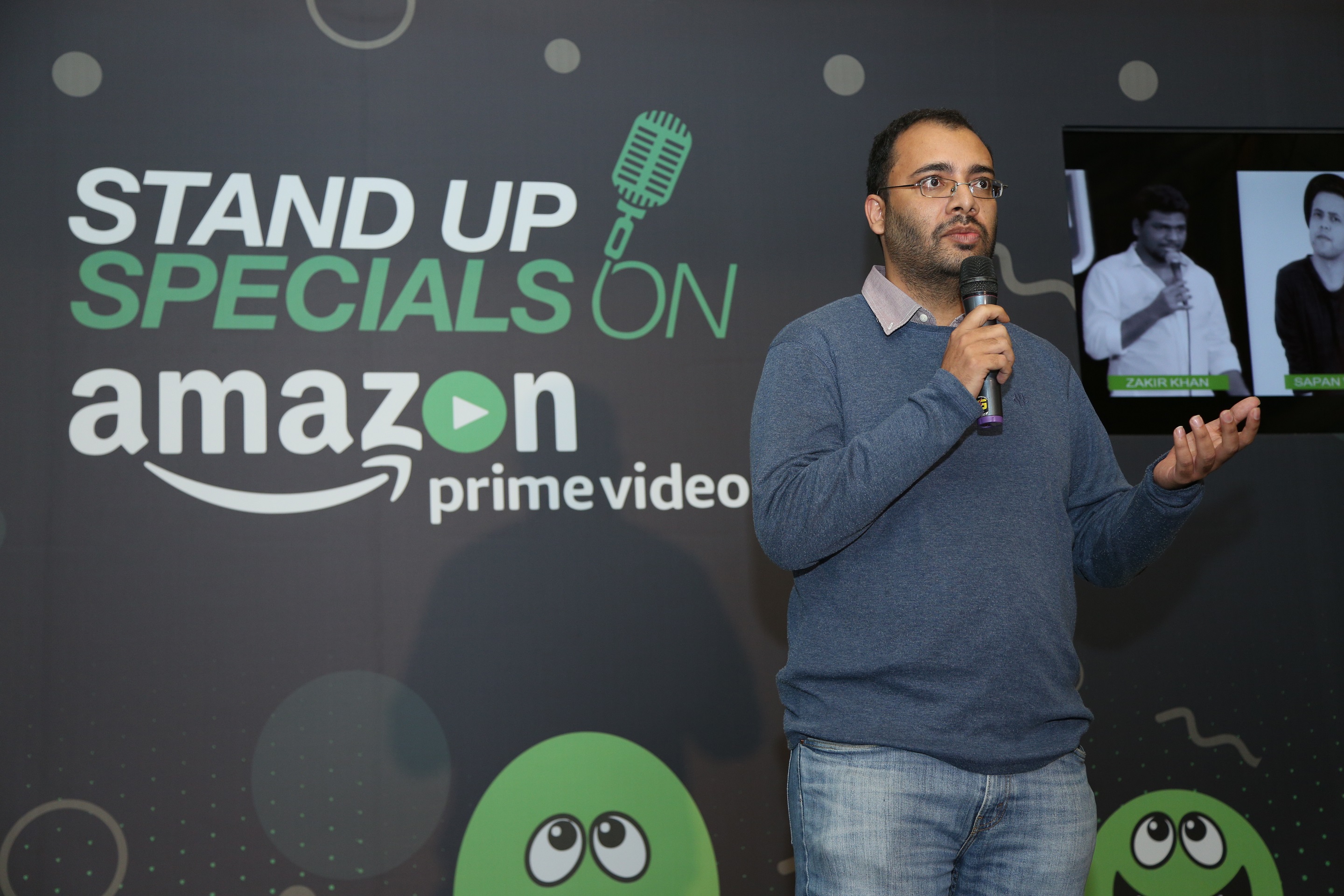 The specials, which include top Indian comedians including Sapan Verma, Kanan Gill, Kenny Sebastian, Zakir Khan, Biswa Kalyan Rath, Sorabh Pant, will each be an hour long and stream exclusively on the streaming platform.

The specials will be shot at venues across India in the first half of 2017 and two to three specials will be released on the subscription video-on-demand (SVOD) service every month. Those featuring Sapan Verma (Obsessive Comedic Disorder) and Sorabh Pant (My Dad Thinks He’s Funny) are already available.

The deal is the most recent of many productions announced by Amazon to build a localised content library following the launch of its Prime Video streaming service in India in December 2016.

“Amazon Prime Video is excited to bring stand-up specials from India’s top comics. Our customers will be delighted with the availability of these 14 comedy specials,” said director and India country head Nitesh Kripalani. “We want to change the way customers consume entertainment by bringing this fantastic collection by OML’s best comedy talent to Prime members exclusively and on-demand.”

Only Much Louder COO Ajay Nair (pictured) added: “We are very excited to partner with Amazon Prime Video on this series of stand-up specials. Stand-up comedy in India has become massive over the last few years with a huge fan base across the country and the comics have worked tremendously hard to create and perform the funniest material for their fans. Amazon Prime Video is a great destination for fans to watch full hour-long sets of their favourite comics in one go.”
Tweet