América Móvil unlikely to get Mexican pay-TV licence | Broadcast | News | Rapid TV News
By continuing to use this site you consent to the use of cookies on your device as described in our privacy policy unless you have disabled them. You can change your cookie settings at any time but parts of our site will not function correctly without them. [Close]

Analysts have said that Mexico’s telecoms authority won’t change its position on granting a pay-TV licence to América Móvil. 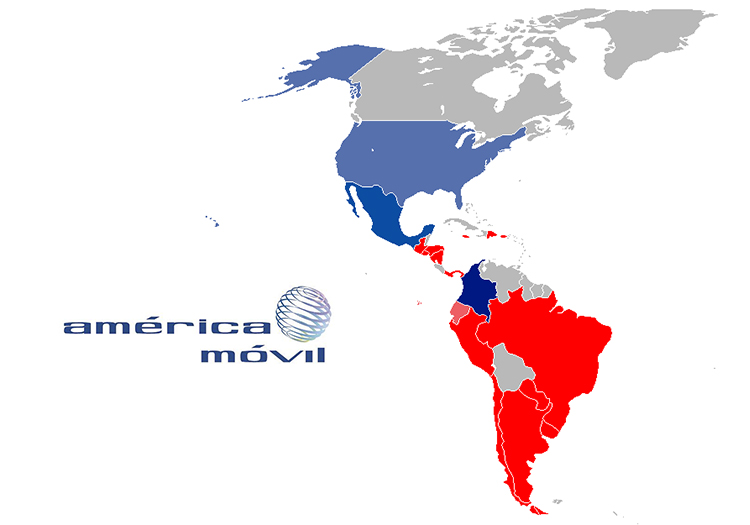 Even though the Instituto Federal de Telecomunicaciones (IFT) is happy that anti-concentration measures have kept América Móvil’s dominant position in check, a major change of attitude is not expected in 2017.

“América Móvil’s EBIDTA margin was at 33.3% during first nine months of 2016, compared to 44.3% in the same period of 2014, before the asymmetric regulation was implemented. Therefore, we don’t forecast increasing regulatory measures in Mexico,” said an analysis by Citibanamex. However, the report added that regulatory pressure won’t decrease.

Increasing competition in Mexico’s pay-TV market, despite Televisa’s dominant position, has been seen as a sign that could indicate the eventual granting of a licence for Carlos Slim’s group. The report said that the IFT should regularly review the asymmetric regulation, which would eventually open the pay-TV door for the Mexican telco giant.