Atresmedia premieres Velvet final season across LATAM | Programming | News | Rapid TV News
By continuing to use this site you consent to the use of cookies on your device as described in our privacy policy unless you have disabled them. You can change your cookie settings at any time but parts of our site will not function correctly without them. [Close]

Romantic comedy series Velvet, one of the most recent success stories from Spain’s production industry, is to premiere its fourth and final season across Latin America via Antena 3 Internacional. 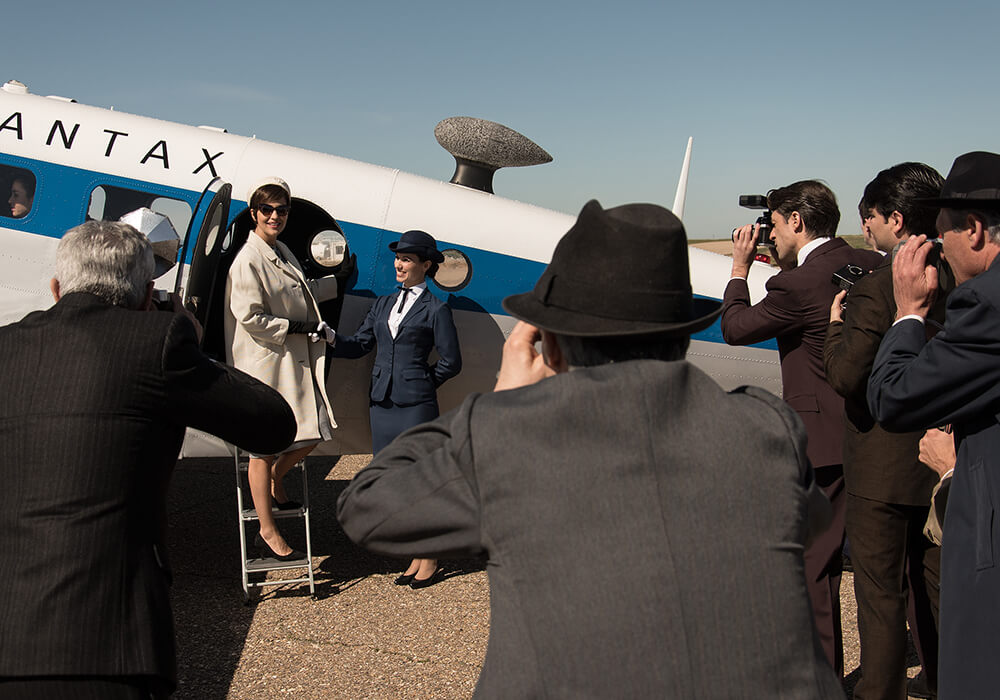 Atresmedia will exclusively broadcast the series throughout the region, including Puerto Rico, as it did in Spain, where Velvet’s four seasons were free-to-air broadcast on Antena 3. The series finale, which premiered on 21 December 2016, reached 4.3 million viewers during Spain’s prime-time window.

Aiming to build on the Spanish success. Antena 3 Internacional will air Velvet’s fourth season from 19 January for pay-TV subscribers across all the LATAM territories.