FCC approves Nexstar-Media General tie-up | Broadcast | News | Rapid TV News
By continuing to use this site you consent to the use of cookies on your device as described in our privacy policy unless you have disabled them. You can change your cookie settings at any time but parts of our site will not function correctly without them. [Close]

The Media Bureau of US telecoms and broadcast regulator the FCC has approved the Nexstar-Media General merger. 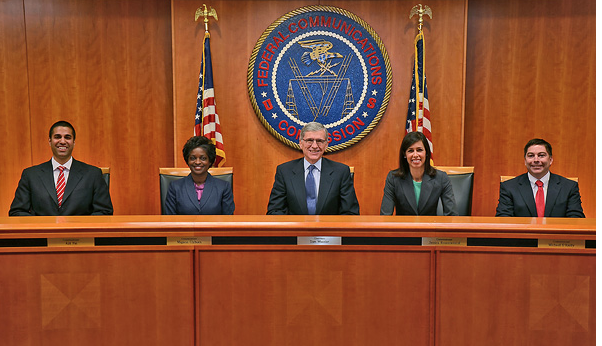 Back on 2 September, the US Justice Department gave the deal the green light, seeing no antitrust concerns as long as Nexstar divested a handful of stations. The FCC's broader public interest review has now concluded that the deal can go forward, with those spin-offs as a condition.

The American Cable Association, Cox and Dish had filed a petition arguing that the merger would result in the combined broadcast group having undue clout when it comes to retransmission consent bargaining. However the Justice Department's antitrust division said that the divestitures would eliminate this concern with the $4.6 billion purchase. The FCC also said that with the spin-offs “the transaction will not significantly change whatever bargaining leverage the applicants currently have in the affected markets."