TV Azteca reports FTA growth ahead of increased competition | Ratings/Measurement | News | Rapid TV News
By continuing to use this site you consent to the use of cookies on your device as described in our privacy policy unless you have disabled them. You can change your cookie settings at any time but parts of our site will not function correctly without them. [Close]

TV Azteca is increasing its audience as it prepares for a 2017 in which a third actor will enter Mexico’s free-to-air (FTA) scenario. 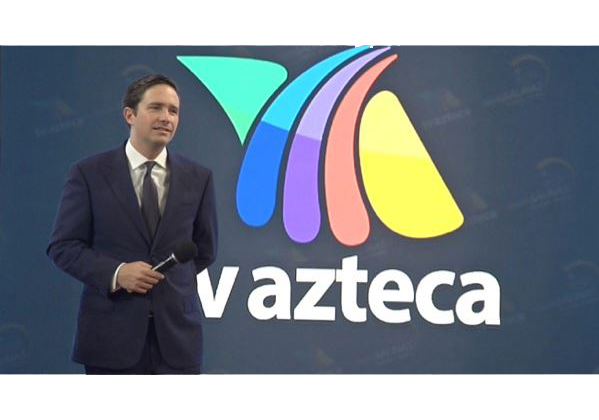 According to figures published by Grupo Salinas, Azteca’s parent company, an average 31% share was reached in 2016 through the company’s various FTA channels, one more percentage point than in 2015.

Azteca’s figures reflect the last year in which the Grupo Salinas and Televisa shared the Mexican FTA market. Their duopoly controlled over 90% of the total audience but, from October 2016, a third nationwide network, Imagen Television, was launched across the country.

The new media group will bring more competition in 2017 and, therefore, audience figures are expected to drop for both Azteca and Televisa.

During 2017, Grupo Salinas will continue revamping its TV strategy, betting on more innovative contents. “In 2017, TV Azteca will refresh its line-up with attractive new productions and welcome more talent,” said the company.