Brazil prepares for FTA vs. pay-TV battle | Broadcast | News | Rapid TV News
By continuing to use this site you consent to the use of cookies on your device as described in our privacy policy unless you have disabled them. You can change your cookie settings at any time but parts of our site will not function correctly without them. [Close]

Analysts are predicting that 2017 will see intense negotiations between pay-TV operators and free-to-air (FTA) networks in Brazil with the gradual analogue TV switch-off. 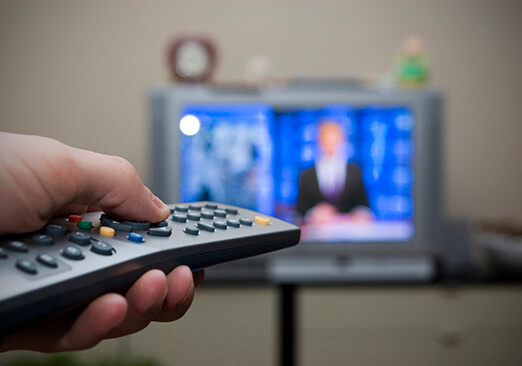 As the country’s largest cities start changing over to DTT, FTA networks will increase their efforts to reach carriage agreements with pay-TV operators.

“Nowadays, free-to-air analogue signals are mandatorily carried by operators. With the analogue switch-off, the must-carry disappears, and the process becomes a free negotiation between FTA and pay-TV operators, meaning that pay-TV won’t have to carry FTA networks if a commercial agreement is not reached,” says Samuel Possebon in an analysis reported by TelaViva.

The analogue TV signal has already been switched off in Brazil’s capital, Brasilia, and 2017 will see the country’s largest cities – Sao Paulo and Rio de Janeiro – and other regional capitals follow suit.

According to the analyst, the first tough battle is to be fought in Sao Paulo, where some of the FTA networks – Rede Record, Rede TV and SBT – are already asking for more time to negotiate the carriage agreement with pay-TV operators, even trying to delay the scheduled switch-off (September 2017).

“It’s highly probable that some pay-TV operators will stop carrying FTA signals in the digital cities during the year,” said the analysis note. “This could be due to the lack of a commercial agreement between both partners or because pay-TV operators might intend to test their subscribers’ reactions.”