Fuse lights Latino multiscreen cooking series | Programming | News | Rapid TV News
By continuing to use this site you consent to the use of cookies on your device as described in our privacy policy unless you have disabled them. You can change your cookie settings at any time but parts of our site will not function correctly without them. [Close]

Fuse TV, a US network targeting Latino millennials, has announced a multi-platform expansion of its relationship with comedian Gabriel “Fluffy” Iglesias. 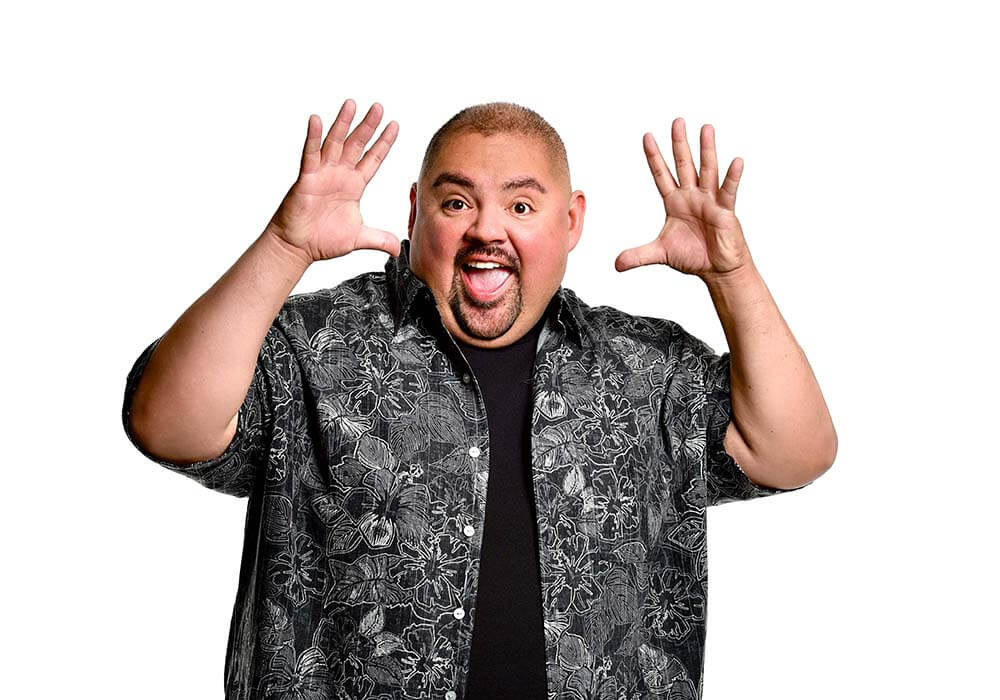 The partnership includes the addition of three new digital series, along with the renewal of Iglesias’ Fuse TV original. Renamed and with a new format for its third season, Fluffy’s Food Adventures is set to return to Fuse next summer. In advance of the premiere, three short-form series exclusive to Fuse’s growing digital and social platforms will begin roll out.

“We have big plans for Gabriel to expand his reach across platforms as we continue to grow our online and mobile presence,” said Michael Dugan, VP original content for Fuse Media. “Our audience couldn’t get enough of Fluffy for the first two seasons of his series, and in 2017, there will be more opportunities than ever for fans to connect with one of the most talented comedians around.”

Season two of the series reached 4.5 million total viewers with the season finale delivering the highest Hispanic audience composition (48.7 %) of any general entertainment programme during the week of 23 May 2016.

In Fluffy Off The Menu, chefs teach Fluffy how to cook an item off their menu, including iconic dishes from different US cities.