Dallas Cowboys salvage TV ratings for regular NFL season | Ratings/Measurement | News | Rapid TV News
By continuing to use this site you consent to the use of cookies on your device as described in our privacy policy unless you have disabled them. You can change your cookie settings at any time but parts of our site will not function correctly without them. [Close]

Amid presidential election coverage and other issues, TV viewership of this year’s NFL dipped 8% year-on-year for the regular season in the US — although the Dallas Cowboys provided a path to recovery. 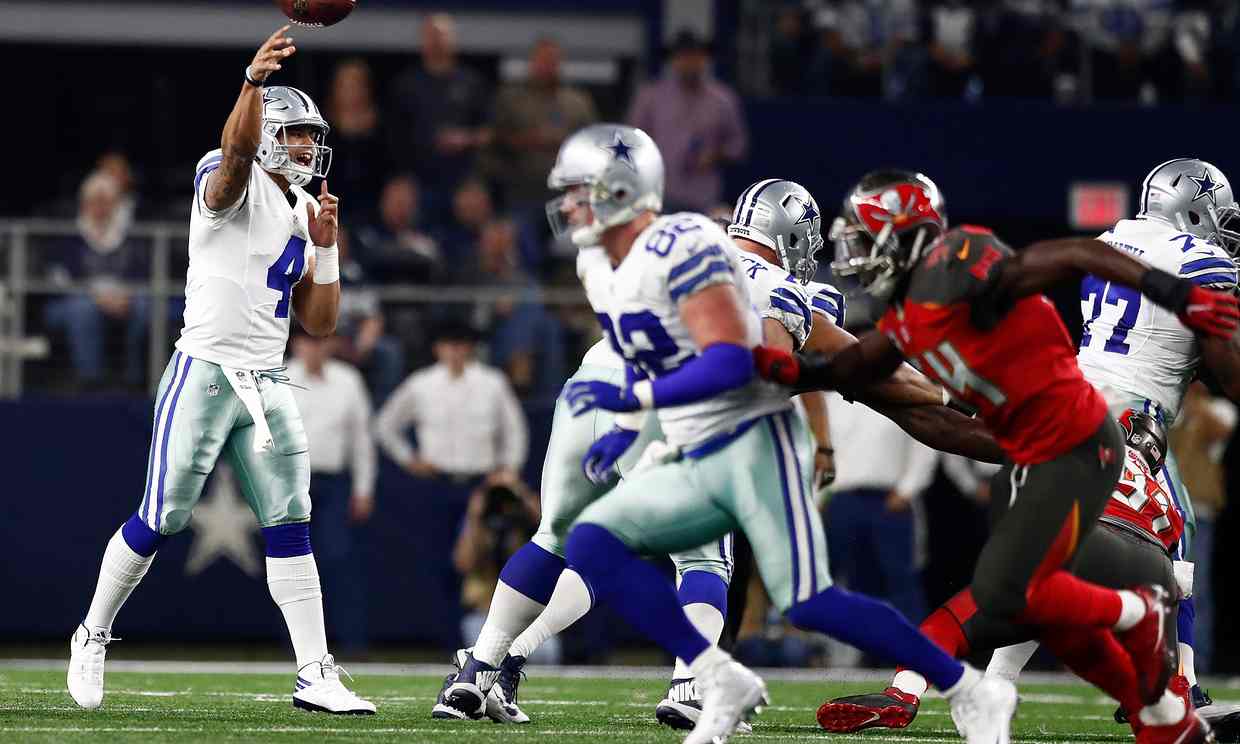 Prior to Election Day (8 November), NFL games were down 14% on 2015, but weeks ten to 17 saw an overall drop of just 1%. That was in large part thanks to Cowboys, who appeared in four straight prime time games, and delivered big for their match-up on Thanksgiving against Washington, which drew 35.7 million viewers, according to Nielsen – the biggest regular season TV turnout for American football since 1995.

“There’s not another brand in American sports that delivers that kind of impact,” FOX executive vice president of research Michael Mulvihill told the Chicago Tribune. “[The Cowboys] have always been the most popular team. Now we have a resurgence, and that’s great.”

The Cowboys sit atop the NFC as the top seed with a 13-3 record, snagging the first-round bye and home field advantage throughout the play-offs. In the AFC, the New England Patriots hold the top slot and many anticipate that a Cowboys-Patriots match-up for the Super Bowl could be the highest-rated of all time.

Overall for the entire season, the average football game was watched by 16.5 million viewers this season – a drop of 1.4 million compared to 17.9 million in 2015.