RTVE fined for continued covert advertising during MasterChef | Broadcast | News | Rapid TV News
By continuing to use this site you consent to the use of cookies on your device as described in our privacy policy unless you have disabled them. You can change your cookie settings at any time but parts of our site will not function correctly without them. [Close] 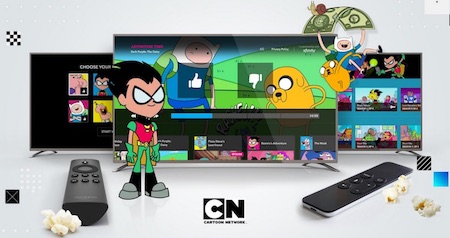 The broadcasting corporation is not allowed to air any private advertising, however the Comisión Nacional de los Mercados y la Competencia (CNMC) considers that some products have been covertly advertised and so is fining RTVE nearly €220,000, which had ignored the warnings issued in February 2016.

“Through a resolution issued on 11 February 2016, the CNMC told RTVE to put an end to any commercial communications during the Masterchef and Masterchef Junior shows,” stated the CNMC.

Despite the warning, viewers complained that during the Masterchef show aired on 18 May 2016, several products from a Spanish winery were advertised. Similar practices were flagged up in 2015, instigating a CNMC investigation at the time.

The CNMC started the penalty process in July 2016, which has now produced a fine of €219,342. The broadcasting corporation has two months to appeal against the decision through the National Court.