TCM to honour Debbie Reynolds | Programming | News | Rapid TV News
By continuing to use this site you consent to the use of cookies on your device as described in our privacy policy unless you have disabled them. You can change your cookie settings at any time but parts of our site will not function correctly without them. [Close]

Turner Classic Movies (TCM) will celebrate the life and career of legendary actress Debbie Reynolds with a 24-hour film tribute. 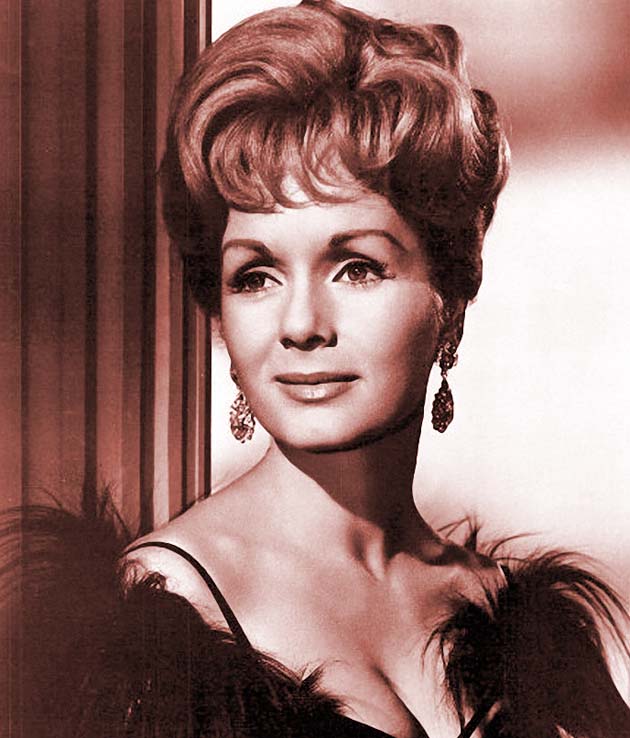 The vivacious actress, singer and dancer who entertained audiences in musicals such as Singin’ in the Rain (1952) and Tammy and the Bachelor (1957), passed away at the age of 84 on 28 December, one day after her daughter Carrie Fisher passed.

Reynolds became a sensation after starring with legendary hoofers Gene Kelly and Donald O’Connor in the immortal MGM musical Singin’ in the Rain, and received her only Oscar nomination for playing the title role in The Unsinkable Molly Brown (1964). Reynolds’ recording of Tammy spent five weeks at No 1 in 1957 and was nominated for an Academy Award for best Original Song.

This is the latest TCM retrospective event by the network.