Mobile rockets in Chile | Mobile | News | Rapid TV News
By continuing to use this site you consent to the use of cookies on your device as described in our privacy policy unless you have disabled them. You can change your cookie settings at any time but parts of our site will not function correctly without them. [Close]

Chileans spend now one hour more per week on mobile Internet than they did at the beginning of the year, according to the Big Data Report, published by Movistar Chile. 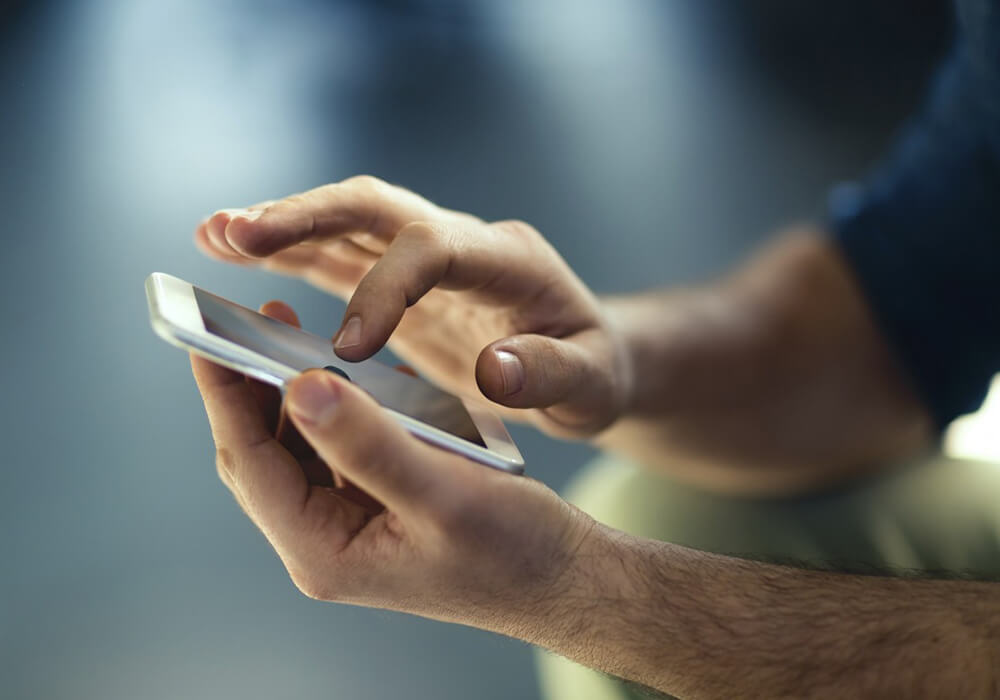 The report found that the average Chilean spends five and a half hours connected to mobile Internet (2G, 3G and 4G) through their smartphones, 30 minutes more than in June 2016 and one hour more than by the end of 2015.

In addition to a growth in on-the-go habits, two main products seem to be driving mobile data consumption in Chile: social media and online video.

The most used mobile app of 2016 is Facebook, with 90% of smartphone owners having interacted with it, followed by Google, WhatsApp and YouTube, used by 85% of mobile connected Chileans.

The report also found that Facebook and Google’s usage is stable throughout the day, while the number of interactions through WhatsApp and particularly YouTube peak during the evening.

“This report shows that there is a need in Chile to be socially connected. The applications that lead the rankings are those that facilitate social and instant interaction, confirming Facebook as the most relevant and widely used mobile platform in Chile,” said Eric Ancelovici, big data manager, Movistar Chile.