Vivendi gains significant minority of Mediaset’s share capital | Broadcast | News | Rapid TV News
By continuing to use this site you consent to the use of cookies on your device as described in our privacy policy unless you have disabled them. You can change your cookie settings at any time but parts of our site will not function correctly without them. [Close]

Following its on-going partnership strategy with Mediaset, France’s Vivendi is increasing its participation within the limits of 30% of the share capital and voting rights. 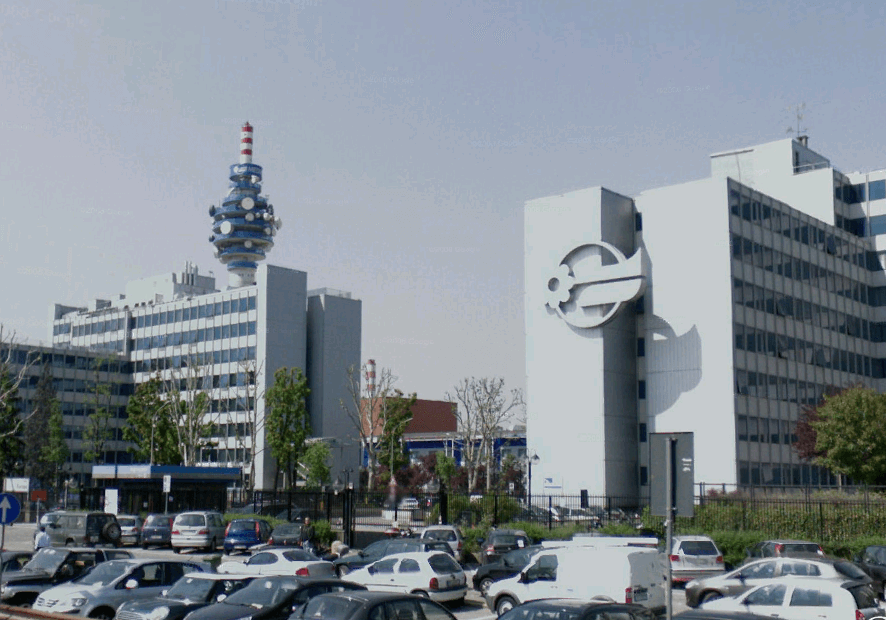 Through several acquisition and processes, Vivendi has increased its investment in Mediaset. According to the latest official communication, Vivendi has reached the 25.75% of the Mediaset share capital and 26.77% of the voting rights.

This week, the French company’s management board decided, with the supervisory board’s authorization, to increase its investment in Mediaset by acquiring additional shares depending on market conditions within the limits of 30% of the share capital and voting rights.

According to Vivendi, its presence in the Mediaset equity is in line with the group’s intention to develop its activities in Southern Europe and its strategic ambitions as a major European-based media and content group.