Amazon unveils raft of Indian originals as Prime Video launches | VOD | News | Rapid TV News
By continuing to use this site you consent to the use of cookies on your device as described in our privacy policy unless you have disabled them. You can change your cookie settings at any time but parts of our site will not function correctly without them. [Close]

Amazon has started production on a host of Indian original shows for its subscription streaming service Prime Video, which launched in India as part of its global expansion yesterday (14 December). 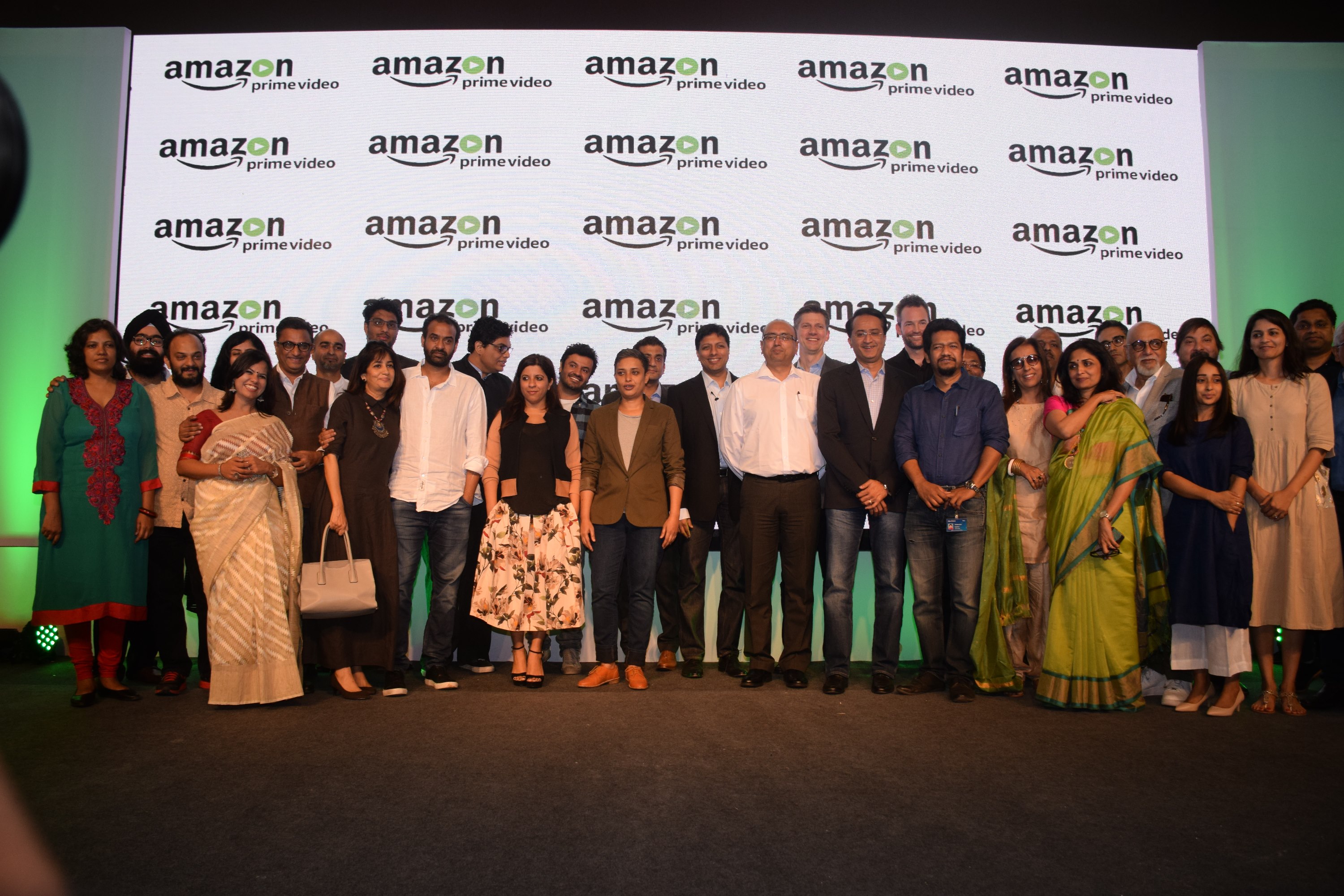 “India has one of the richest and most vibrant entertainment industries in the world — Amazon is energised by the talent and the passion of India’s film industry and is excited to be making multiple Indian original shows already, with more to come,” said Roy Price, vice president and head of Amazon Studios.

“It’s no secret that Amazon is making a big investment in India and is happy to take original content, created by Indian talent, to audiences worldwide. We are also making a commitment to our Indian customers to deliver high quality, binge-worthy shows that they’ll love to watch,” added Price.

Also available are the Amazon original series Transparent, Mozart in the Jungle and The Grand Tour.