Atresmedia reaches the SKY in Mexico, Central America | Satellite | News | Rapid TV News
By continuing to use this site you consent to the use of cookies on your device as described in our privacy policy unless you have disabled them. You can change your cookie settings at any time but parts of our site will not function correctly without them. [Close] 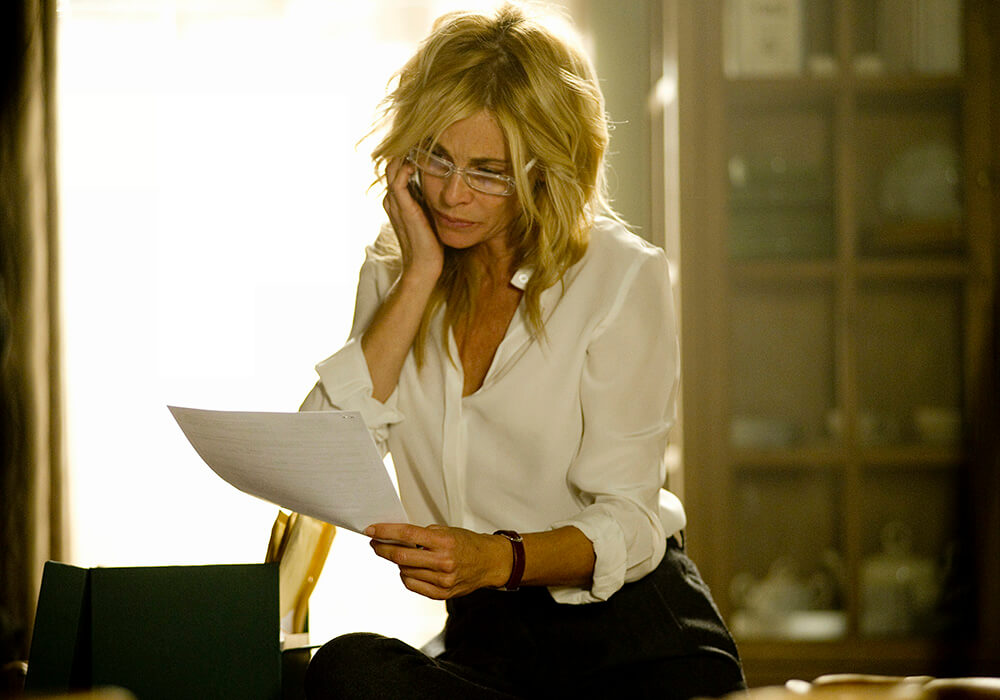 Under the terms of the agreement between the Televisa-owned direct-to-home (DTH) service and Spain’s Atresmedia, Atreseries and ¡Hola! TV will be distributed throughout Mexico from 23 December, joining Antena 3 Internacional, which has been part of SKY’s line-up since 2006.

In addition, ¡Hola! TV will be included in SKY’s FUN SD package, distributed across Central America and the Dominican Republic.

“This agreement enables Atresmedia to expand its presence in Mexico, Latin America’s largest pay-TV market,” said Mar Martínez Raposo, director, Atresmedia Internacional. “From now on, we are going to be delivering our three channels in Mexico.”

The deal with SKY has been reached shortly after another major agreement was announced, as Atresmedia recently launched its channels on Cablevision, the pay-TV leader in Argentina, LATAM’s third largest market.
Tweet