2017 to bring big changes for video-on-demand | Media Analysis | Business | News | Rapid TV News
By continuing to use this site you consent to the use of cookies on your device as described in our privacy policy unless you have disabled them. You can change your cookie settings at any time but parts of our site will not function correctly without them. [Close]

2017 to bring big changes for video-on-demand

When it comes to the future for video on demand (VOD), 2017 could bring many changes, namely, library depth may no longer be a competitive advantage and rights holders will put content back in their own hands. 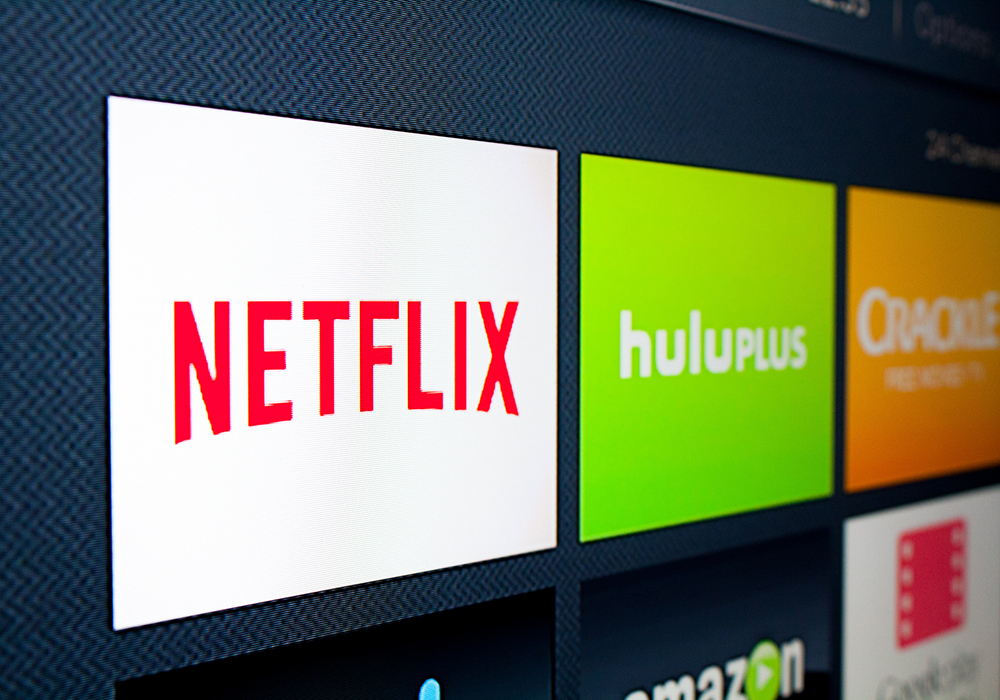 According to Tom Williams, co-founder and CEO at Ostmodern, which works with broadcasters to create their video platforms including the BBC, ITV and Channel 4, changes are in the works when it comes to VOD technology, content delivery, UI and more.

“Over the past years many local VOD providers have tried to change to be more like the big global companies (mostly by copying their UIs) and inevitably falling short,” he said. “Those that have been successful have used the advantage of knowing their audiences’ viewing behaviours more intimately than a global provider ever will, or could. On the other hand, the big globals have increasingly realised that they need to be more local because of the varying tastes of audiences across different regions.”

As a key point, he added: “Next year, we're likely to see big companies trying to produce more local content, and the smaller local providers conversely trying to find ways to make UI more relevant to their local audiences.”

Editorially-driven experiences will be important too. 2016 saw a deluge of content being produced and a fight for users’ attention, and 2017 looks set to continue this trend — leaving consumers with an issue in deciding which content is worth taking the time to watch.

“While Netflix looks to be leading the way with their clever recommendation engine, some users are becoming increasingly frustrated by it,” said Williams. “In 2017, library depth will no longer be a competitive advantage for VOD products. The real winners will be the products which not only have good content, but those who can find clever ways of allowing users to navigate through it to find relevant content to watch.”

Audience viewing behaviour will continue to shift as well, as evidenced by the decline of live sport viewing among the young. Broadcasters and content creators will have to be much more creative about how they deliver first and second screen experiences, and combine these with social, for young people.

“While live sport has always been considered by broadcasting companies to be the lynchpin of live TV, new studies have suggested that they don’t have the same appeal to the younger generation,” Williams said. “As young people seem to be watching less live sport, broadcasters need to find better ways of engaging them and making sport content more relevant to them. One sports body trying to combat this change in behaviour is the NBA. 2016 has seen the NBA move to a new content distribution model, as they look to social media and other channels to give millennials short, ‘snackable’ content in places that already capture their attention.”

Meanwhile, niche audiences will have new value. “Traditionally VOD providers have primarily targeted mainstream audiences, by providing a ‘catch-all’ experience,” Williams explained. “As the market has matured and accessibility to VOD has grown across the globe, the viability of catering specifically to niche audiences is emerging.”

When it comes to content delivery, he noted that more people are starting to expect films much sooner after their initial cinema release window. With Netflix releasing blockbuster films straight onto its service, and Sean Parker’s Screening Room gaining momentum in the film industry, 2017 could see the cinema business model challenged even more strongly.

“Smaller VOD services already provide this experience with day and date release already an accepted model for indie filmmakers through platforms such as BFI and Curzon,” he said. “We’re likely to see a growing sub-section of VOD services in 2017 that cater to home-release models, including exclusive partnerships between VOD providers, studios and production companies.”

He also expects content providers to ‘take content back’. “Companies which originally looked to distribute their content through as many channels as possible are now seeing lower value returns and are looking to take distribution back into their own hands by creating their own VOD services,” Williams concluded. “In 2017, more content providers will be looking to go direct to the viewer, cutting out the go-betweens.”