Netflix dominates but Blim on the up in Mexico’s OTT arena | OTT | News | Rapid TV News
By continuing to use this site you consent to the use of cookies on your device as described in our privacy policy unless you have disabled them. You can change your cookie settings at any time but parts of our site will not function correctly without them. [Close]

In Mexico, Latin America’s most dynamic over-the-top (OTT) market, Netflix now has 70% of video subs, but Televisa’s Blim is rapidly growing as a reference player. 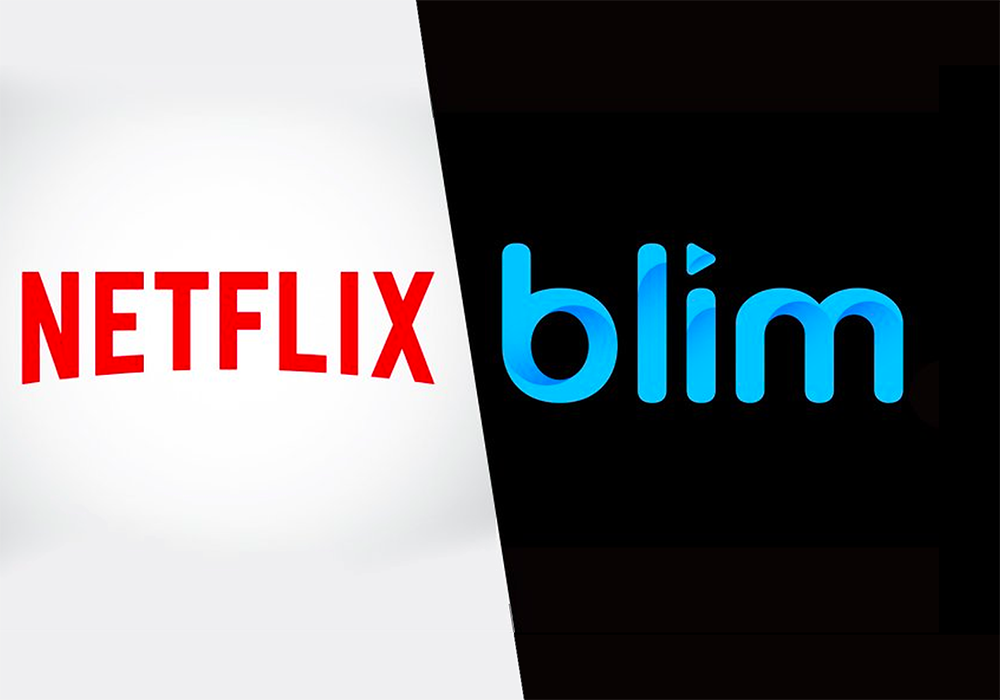 Launched less than a year ago, Blim’s reach has increased from 1.5% of total users last May to 17.5% in November, according to The Competitive Intelligence Unit (CIU) data published by El Universal.

Televisa’s service, which is available throughout Latin America, has become Mexico’s second-largest player, overcoming Claro Video, subscribed to by 9.3% of Mexico’s streaming users. The América Móvil platform has dramatically lost ground in the last year, as it owned over 28% of subscriptions by the end of 2015.

Other OTT platforms in the region include Mubi, with 1% of the market, and Fox Play, HBO GO and YouTube Red with 0.7% of users each.

The figures also show that Mexico is building a competitive OTT market – even though it is dominated by Netflix - in which different players seize growing opportunities as viewers are getting used to the video-on-demand (VOD) consumption model.

In fact, another report from The CIU recently pointed out OTT integration had been key in driving pay-TV operators’ growth during 2016.