HBO speeds up LATAM OTT launch | OTT | News | Rapid TV News
By continuing to use this site you consent to the use of cookies on your device as described in our privacy policy unless you have disabled them. You can change your cookie settings at any time but parts of our site will not function correctly without them. [Close]

HBO has released its independent over-the-top (OTT) service in Brazil, while it paves the way for it with the prior-to-launch platform update in five more Latin American countries. 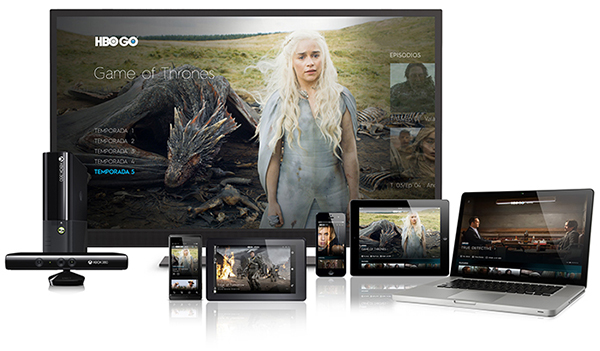 After trialling the service in Colombia and Mexico, this week HBO launched HBO GO as a standalone service in Argentina. The release is now followed by a similar launch in Brazil, in which HBO has partnered with Oi for distribution.

HBO GO Brazil will be available from 7 December in the states of Espirito Santo, Mato Grosso do Sul, Bahia and Distrito Federal, although the company plans to extend the OTT service across the country during the first weeks of 2017.

Prior to the independent release, the streaming and video-on-demand (VOD) platform was updated in both Argentina and Brazil, a move that has now been replicated in Bolivia, Ecuador, Paraguay, Perú and Venezuela, where HBO GO is still bundled to pay-TV subscriptions. The platform has also made it for the first time to the Dominican Republic.

With all the HBO originals like Divorce, Westworld and Game of Thrones, HBO GO is available for iOS and Android mobile devices, Xbox360 and through the browser platform.