AMC gets smart with SVOD Machinima channel | VOD | News | Rapid TV News
By continuing to use this site you consent to the use of cookies on your device as described in our privacy policy unless you have disabled them. You can change your cookie settings at any time but parts of our site will not function correctly without them. [Close] 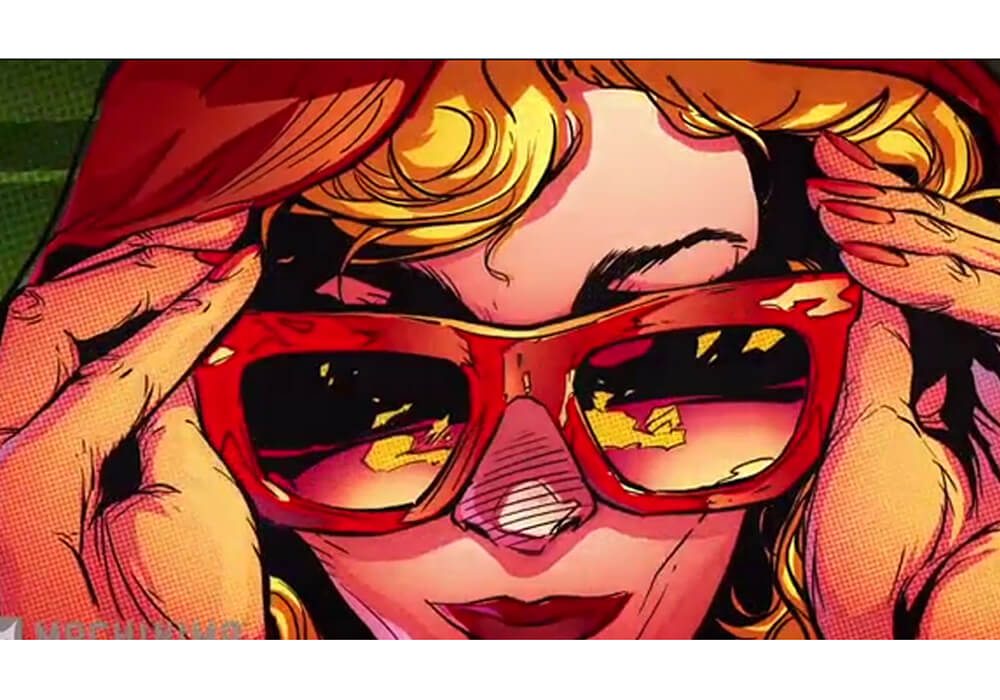 The gaming network, which will soon launch in Portugal, was originally announced for pay-TV operators, but will initially premiere only for connected devices.

Focused on gaming and eSports, the Machinima platform offers one month free trial, followed by a monthly subscription of €0.99 or an annual fee of €9.99. The SVOD service has launched iOS and Android apps, an application for Samsung smart TVs and a Web platform for other devices.

“We are very happy to have launched Machinima as our first multiscreen SVOD channel, which will soon be available for pay-TV operators,” said Eduardo Zulueta, president, AMC Networks International Iberia and Latin America.

The VOD channel’s portfolio includes original content about videogames, such as the series Street Fighter: Resurrection and Transformers: The Combiner Wars, as well as shows like The Bacca Chronicles and the reality series Training Camp.
Tweet